Will the PS5 go blank? Xbox grabs all the big RPGs 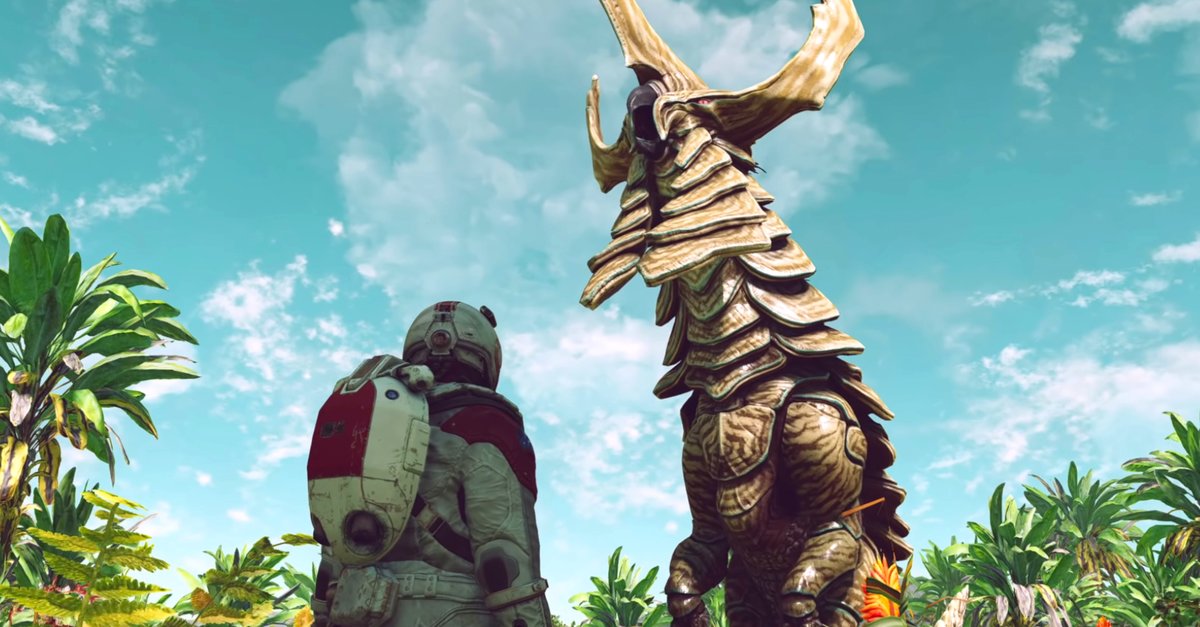 Many of the great RPG series have now found their home exclusively on the Xbox: The Elder Scrolls, Fallout, The Outer Worlds, Fable. PlayStation may still have the Final Fantasy genre, but it’s still getting harder and harder to decide on which of the next-gen consoles to go.

After Microsoft bought several major game studios, it’s no longer that easy to decide: Would you rather buy the PS5 or the Xbox Series? Games like TES 6 and Starfield will be exclusive to Xbox Series and PC. The Outer Worlds 2 and Fable are also – if they come out – on Xbox Series and PC.

However, PlayStation continues to have many of its own franchises, including God of War, Marvel’s Spider-Man and of course Final Fantasy. It turns out, however, that large open-world RPGs such as The Elder Scrolls series are finding a new home on the Xbox. However, the Xbox exclusivity has one advantage: All Xbox exclusive games also appear on PC, which only a select few PlayStation exclusive games manage to do. If you own a gaming PC, a PS5 is probably more worthwhile.

If you want to decide based on the games alone, we’ve put together a list of all the big games announced on both platforms. Deciding which console has the “better” games is harder than ever in 2023.

Even if the year 2023 has only just begun, there are already quite a few console-exclusive games in the starting blocks. Some of these games – like Forspoken – will not appear for the PS4, but only for the current-gen console PS5. At the same time, however, Forspoken will appear on the PC, and after two years it will also be released on the Xbox Series. Such an exclusivity usually depends on varying conditions.

Here are the top PlayStation exclusives this year:

Microsoft has caught up – that’s a fact. Microsoft has secured a number of Xbox-exclusive games by buying studio giants like Bethesda, Arkane Studios, Zenimax Online Studios, Obsidian Entertainment, and Ninja Theory. Among them are quite a few role-playing series, such as Fable, The Elder Scrolls, Fallout and The Outer Worlds. Microsoft is currently trying to buy Activision Blizzard; Whether the deal goes through is still uncertain.

Here are the top Xbox exclusives this year:

Starfield | First trailer for the new game from the Skyrim developers

The real question is: For whom is which console worth it?

It would take too long to list every single difference between the two next-gen consoles here. In terms of games, you should see for yourself and then decide which exclusive games appeal to you more. At the moment, open-world RPG fans could well switch to the Xbox: With TES 6 and the new Fable part in the offing, the Xbox Series is being made pretty palatable.

Instead, PlayStation fans can look forward to action-adventure blockbusters like parts of the Horizon series, or Marvel’s Spider-Man 2. JRPGs – especially Final Fantasy – often find their home on the Sony console.

A last point would also be the increasingly popular Xbox Game Pass: For the subscription you get access to over 100 consistently popular and successful games, with Xbox-exclusive games always appearing in Game Pass.