Will other Galaxy Watchs use the Wear OS instead of the Tizen OS?

Smart watch series Galaxy Watch they have been using the company’s own operating system for years Samsung Tizen OS. Portal SamMobile but came up with the information that their next generation should pass to the system Wear OS from Google.

The last smart watch released by the South Korean company Samsung was the Galaxy Watch3 model. They were introduced in August last year together with the Galaxy Note 20 series smartphones. They are clearly among the most equipped smart watches on the market, but they differ from the competition by the operating system. In their case, Tizen OS version 5.5 is pre-installed.

You can find the same system in other Samsung smart products, such as its smart TVs. In recent weeks, however, unverified information has begun to emerge that the next generation of Galaxy Watch should use Google’s Wear OS instead of Tizen OS.

Samsung’s new watch will use Android to replace Tizen.

This has now been confirmed by the leaker on his twitter account IceUniverse, which is known for its trusted sources at Samsung. More specifically, he claims that Tizen will replace Android, which is probably what Wear OS means. Although some Chinese smart watch manufacturers also use a modified Android, this would not be a suitable solution for Samsung.

Return to the roots

Samsung would essentially return to its roots by deploying Wear OS in Galaxy Watch. Samsung’s Gear Live smart watch used the Android Wear system in the past, which was later renamed the Wear OS. In 2014, however, the manufacturer replaced it with its own Tizen OS system for the Gear 2 and Gear 2 Neo models, which it originally developed for smartphones. 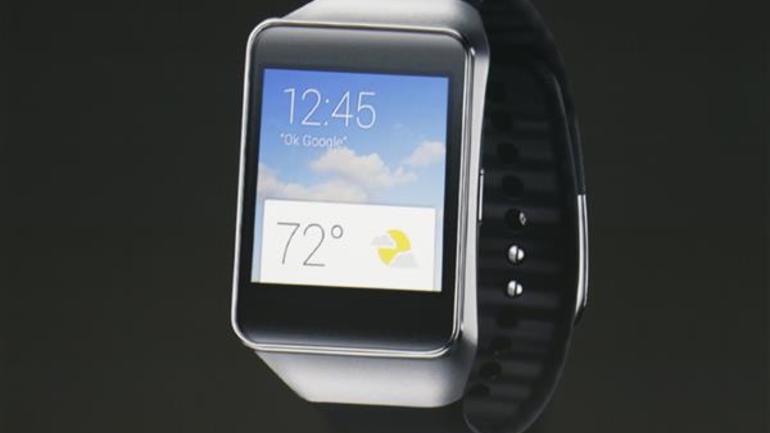 The reason was the slowness of Androd Wear, its weak features, poor hardware support and few applications. Tizen OS was faster, more stable and had better control. The number of applications for this system in his store has grown every year, but compared to the WatchOS system in the Apple Watch, it is still only a fraction of it.

Apple Watches are the best-selling smart watches on the market, and Samsung would like to at least approach their sales results. It is questionable whether Wear OS, which does not have a large market share, will help him with this, and Google is lukewarm in supporting it. In addition, the number of applications lags behind Tizen OS. 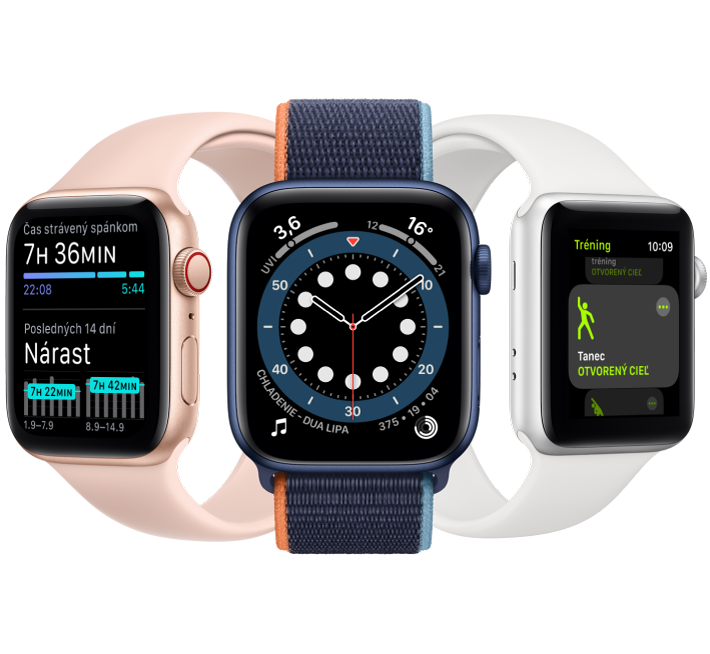 But there is also the possibility that Samsung will offer customers the Galaxy Watch model with Wear OS and also Tizen OS. According to the portal GalaxyClub Samsung is reportedly working on two new wearable devices, the SM-R86x and SM-R87X. Their performance is expected in the summer.

Samsung One UI 3.0 aggressively closes applications in the background after the last update