Will Apple be introducing any new products on December 8th? 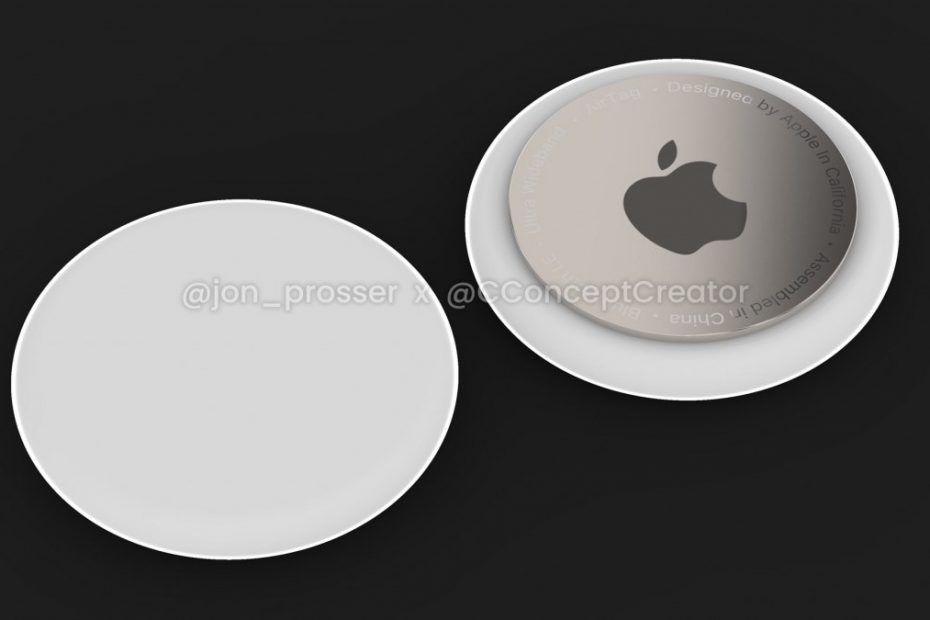 Apple could introduce new products again in a few days. This is indicated by an internal letter. Whether this is true is of course just as unclear as which products could come.

September 15, October 13, November 10 – these were the dates for this year’s Apple fall events. Of course, the new iPhone generation was presented. There were also updates for the Apple Watch, the iPad, the Homepod and Apple’s operating systems. One of the big highlights was certainly the new Macs with Apple’s own M1 chip. But that shouldn’t have been it yet. Apple still seems to have a few products in its quiver – and they should be presented on Tuesday, December 8, 2020.

Anyway, if it comes to an internal memo, the macrumors is said to have been leaked by a “trustworthy source”. Accordingly, Apple informed service providers that changes in relation to Applecare are to be expected on Tuesday. The advice was given to technicians in particular that they should be prepared for new product numbers, descriptions and prices. Apple is said to have sent an almost identical memo in the run-up to the event on October 13 when the iPhone 12 was presented.

Macrumors sees another indication of further Apple products coming before Christmas at the time that Apple has specified for the changes. The time of 5:30 a.m. local time in California speaks against another live event. However, at around this point in time, Apple was already sending press releases for the new 13-inch Macbook Pro in May, for the 16-inch Macbook Pro in November 2019 and the second generation of Airpods in March 2019.

In addition, the Twitter user L0vetodream announced a Christmas surprise from Apple in November. Should there really be a presentation of other products, the air tags are most likely to be expected. Apple has probably been working on the small Bluetooth devices that are supposed to help you find everyday objects for over a year. In addition, over-ear headphones could also be presented under the Airpods brand. There has been speculation about this for some time. A new Apple TV with a gaming controller was also haunted by the rumor mill.

We will of course keep you up to date on whether there is anything new from Cupertino, and if so, what exactly.