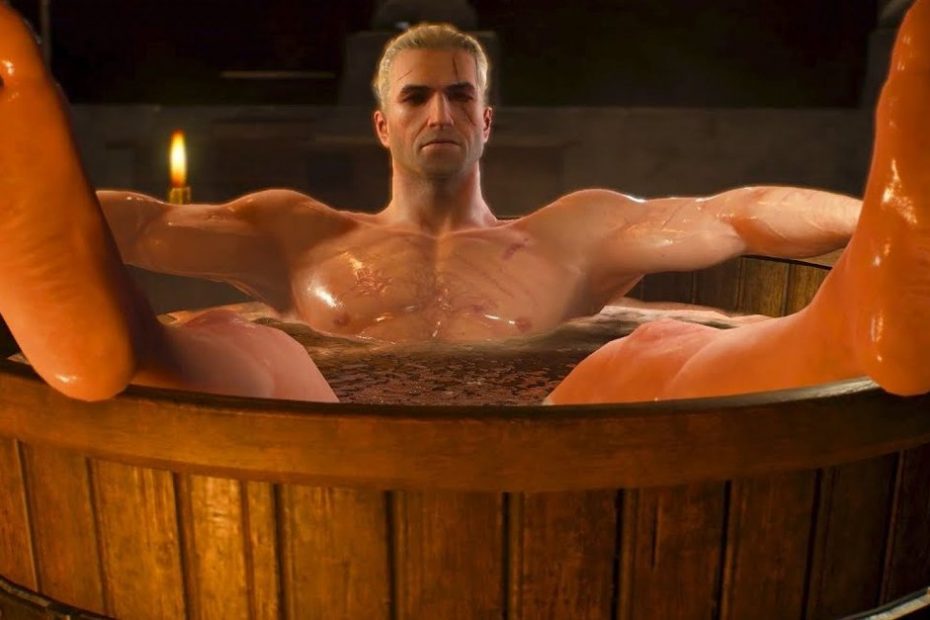 The Witcher 3 is one of the most successful games of all time. The game’s great graphics are not innocent of this, but what would it have looked like if the game had been released on PS1? One YouTuber answers the question using the iconic bathtub scene, among other things. 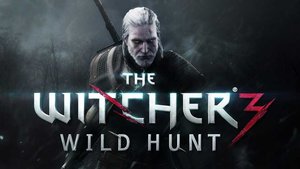 The Witcher 3 on PS1: A Journey Back In Time

In the past two decades, the graphics in games have gone through a huge change. A good example of this is the Tomb Raider series, which was already successful on the PlayStation 1 and for which games are still regularly released today. The graphic difference is enormous.

The Witcher 3: Wild Hunt was originally released in May 2015, but it already had great graphics, but what would the game have looked like if it had been released in the nineties? YouTuber Anders Lundbjörk shows us and has them iconic bathtub scene also expanded with a few funny elements.

The Witcher 3 on PS1: Geralt and Yennefer cut a fine figure

Even if the original scene differs a little from the demake, you have to admit that Geralt and Yennefer still cut a good figure in their pixelated version. Many fans apparently think so too. Almost 600,000 views and over 30,000 thumbs up speak a clear language here and you can also see from the comments that this project is well received.

If you haven’t played The Witcher 3 yourself, you should definitely do so.

The Witcher 3 on PlayStation Store

What do you think about the development of graphics over the past decades and how do you like the demake? Which part of The Witcher is your favorite? Visit us on Facebook and write us in the comments.