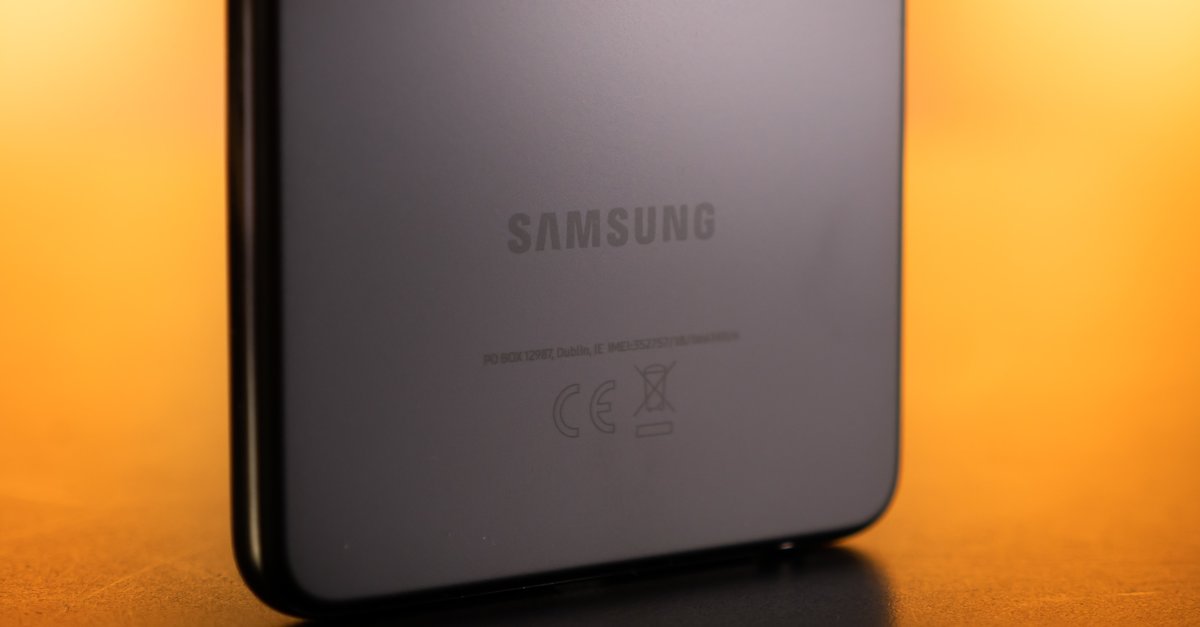 Apple’s design was and is still often copied, and Samsung has been one of the “inspired” people in the past. In the current case, the iMac is the godfather, but Apple users of all people should now be happy about the copy.

To be exact, Samsung doesn’t copy the entire iMac, but takes it Design as a model for the new “Smart Monitor M8”, which is currently being unveiled at CES 2022. It looks damned similar to the current all-in-one computer, but does without the “thick” chin in the lower area (source: Samsung via 9to5Mac).

And why should Apple users in particular be happy about this? Well, on the one hand, get some Optically perfect monitor for the Mac, as well as a wonderful canvas for your own content. Because like its predecessor (M7), the Smart Monitor M8 should also have AirPlay support feature. The rest of the data is also impressive:

A special highlight should certainly be the Movable and magnetic SlimFit camera that can be freely positioned. The built-in video calling application supports the most popular video conferencing apps, including Google Duo – so you don’t even have to have a Mac connected.

Samsung probably served as an optical blueprint, the current iMac from Apple with an M1 chip:

Samsung is still silent about the price and availability. For the first point, however, we can certainly orientate ourselves on the predecessor. the Samsung Smart Monitor M7 officially costs 459 euros, but is sometimes already more than 100 euros cheaper in stores (see Idealo.de). Ergo: At some point this year, Apple users will also be offered an extremely exciting and nice-looking smart monitor.