Why Mac users should prefer Safari 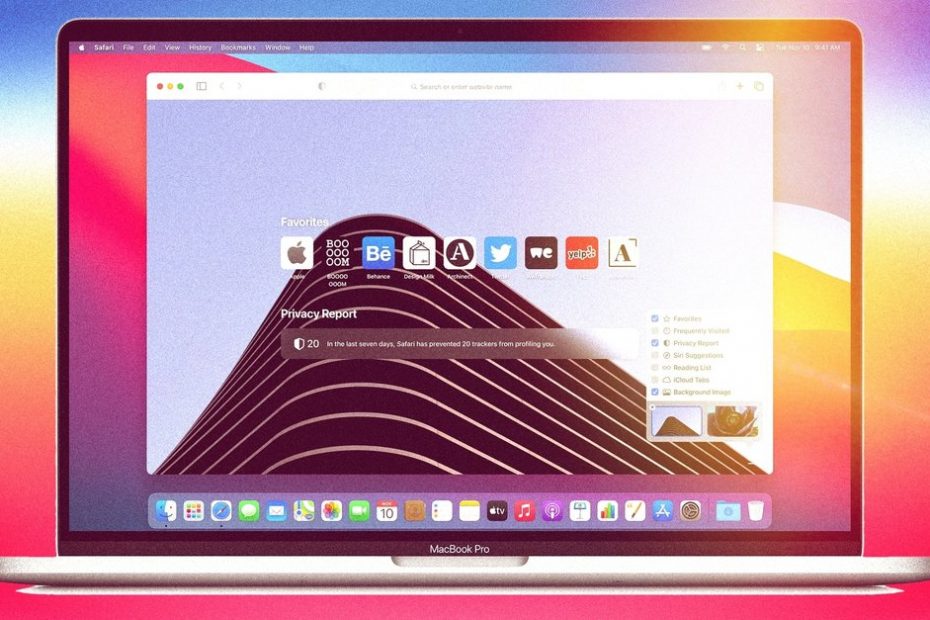 Google’s Chrome is the world’s most popular web browser, and millions of Mac users also use it. But there is a solid reason why one might prefer Apple’s Safari.

Google’s Chrome has to keep going criticism plug it in, but apart from the supposed “data collection mania” there is another important point – the resources. Chrome is too wasteful with that, like a new report underlines again.

Chrome vs. Safari: Who is eating more memory on the Mac?

The developer of the app Flotato, Morton Just, marveled at his fans turning up loud MacBooks. The culprit was quickly found, namely after the open browser tabs of Chrome were closed, the computer calmed down again and fell silent. Now Just wanted to know exactly and undertook a detailed browser test.

In macOS Big Sur, Safari can really crank it up with new features:

The terrifying result: Chrome claimed that well ten times the amount of memory like Safari – Specifically, it was 730 MB vs. 73 MB in the test. Flotato was even a bit more resource-efficient, using only 63 MB. A brief explanation: Flotato is basically a light version of Chrome, which converts websites into app windows. In another Stress test the difference became even clearer. With 54 tabs open at the same time, each Chrome tab took up an average of 290 MB. With Safari it was only 12MB. Ergo: 24 times as much.

So what to do

To cut a long story short: Chrome is one of the biggest resource hogs on the Mac. Apple users are clearly better off with Safari. Nevertheless, the Google browser will continue to be of particular interest to users who also use devices outside of the Apple world. After all, it beckons synchronized data comparison of links and more across system boundaries. However, if you only use Apple devices, you are welcome to give Safari preference.