Why is the US fighting Xiaomi? This alleged reason is likely to surprise you - Free to Download APK And Games Online 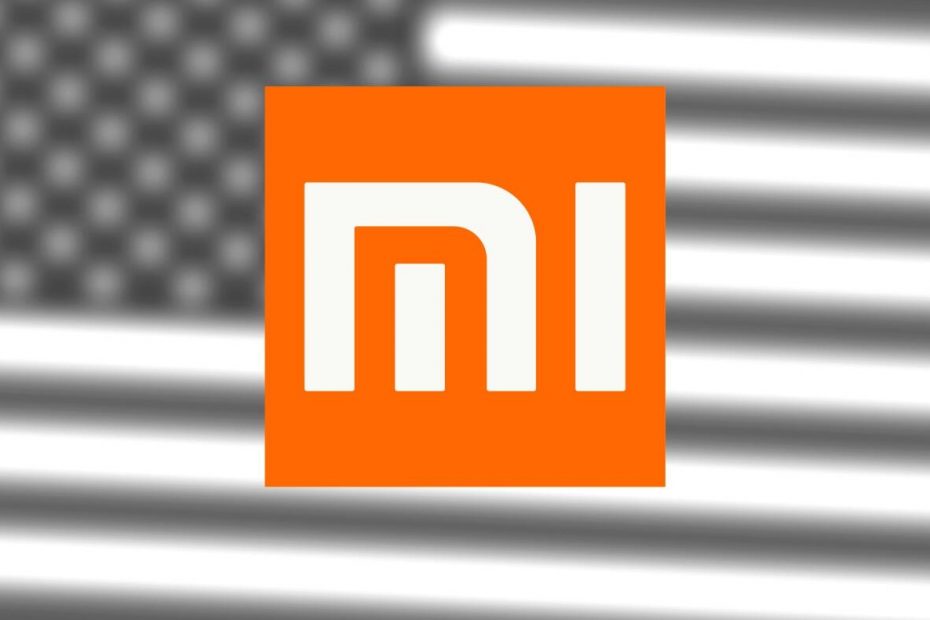 As you probably know, apart from Huawei’s for the US, a thorn in the side of more Chinese telecommunications companies. One of the lists of undesirables, which (yet) is not so much affected by such restrictions, is, among other things, the company Xiaomi. In the case of Huawei, the basic criticism is based on fears of insufficient data security through the telecommunications components in the brand’s infrastructure and telephones. But at another Chinese company the reasons have not been very clear so far. However, the reason for the blocking of Xiaomi by the USA has now probably been discovered by the Wall Street Journal.

Behind the placement of Xiaomi among suspicious companies, which, among other things, aims to cut off the company from American investment, is said to be largely due to one specific award ceremony. US authorities reportedly dislike the boss of a popular Chinese company in 2019 received an award from the local Ministry of Industry and IT “Outstanding Builder of Socialism with Chinese Characteristics”, which we can probably simply translate as a medal for merit in building Chinese socialism. This title, which Xiaomi boasted about on her website at the time, is said to be a big reason for the blockade by the USA. 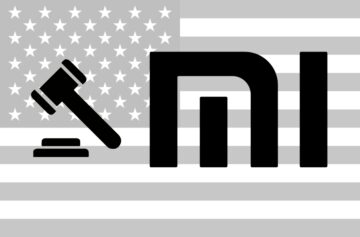 Of course, this is not the only thing that makes the United States suspicious. Overseas powers are also said to dislike Xiaomi’s suspicious investments in advanced 5G and AI technologies. At the beginning of the accusation, there were fears of joining the Chinese army, which the company immediately denied. The new information about the awards ceremony is a bit curious and actually logical, but it didn’t make it very clear throughout the puzzle.

What do you guess that still in the USA vs. Xiaomi occurs?