Why games developers have such big problems with doors 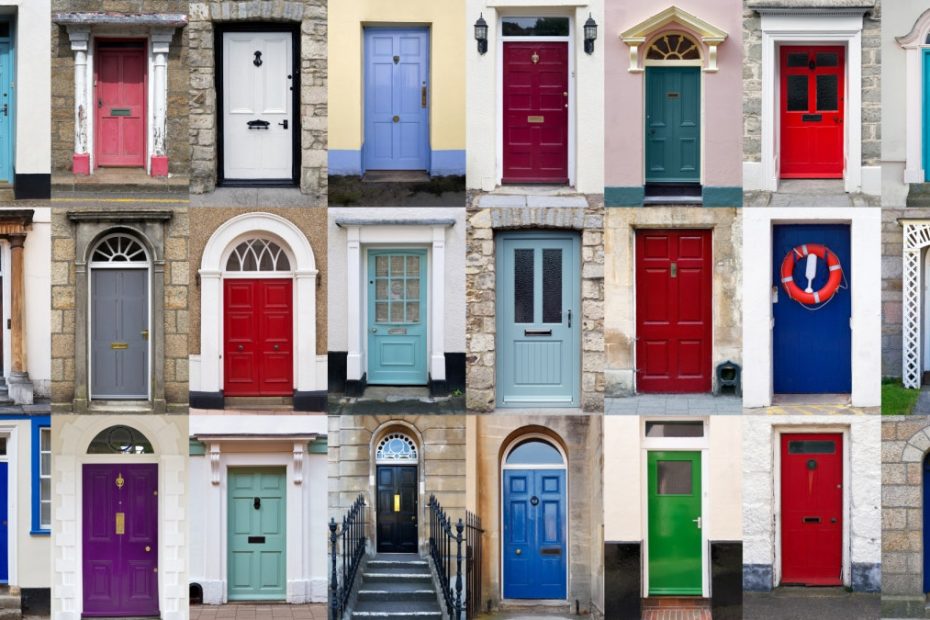 Most of us rarely think about doors. However, they are a real problem for video game developers.

Separating the inside of a house from the outside world with a door has a long tradition. The first known images of doors even come from ancient Egypt. While doors are not a major technical problem in the real world, things are different in virtual game worlds. “Doors are actually more complex objects because, depending on the game, they open and close, can be locked or destroyed, and they may need very special animation and camera behavior. The bigger problem with doors in games is that they sit in between and influence the way you find your way, ”explains the Berlin game developer Stephan Hövelbrinks via email.

Hövelbrinks recently had the topic in a tweet in a nutshell and received a lot of encouragement from colleagues. The former bioware developer Damion Schubert commented, for example, “Doors suck, developers hate them, and if your game doesn’t necessarily need doors, you shouldn’t put them in.” Schubert argues that gamers generally don’t even notice when there are no doors in a video game. But there are some, because gamers don’t appreciate them because they slow down the flow of the game or lead to errors. But what exactly is it that makes doors so complex in a video game context?

This is why doors are a problem for game developers

“The more complex the game is and it involves actions from one character to another over a short distance, the more difficult it can be to push a dynamic object in between. That applies to everything: sight, light and shadow, audio, physics objects and more complex situations such as dialogues and fights, ”Hövelbrinks explains the fundamental problem to t3n. “And since the complexity of doors results more from the fact that they can make other situations even more complex or at least create special cases, the door problem is not even solved, but other situations can arise with every change or every new feature,” he said Game developer.

4 innovative games studios from Germany that you should know

Deliver on Twitter Kurt Margenau an example for. According to the co-director of The Last of Us Part 2, doors were one of the problems the hit game team took the longest to solve. “We knew that in a stealth scenario, doors would add a certain amount of player authorship to the room and offer more opportunities to escape situations,” explains Margenau. “But we also have a game that is incredibly sophisticated in terms of animation. If a player wants to open a door, it cannot simply be magically blown open, the player has to pick up the doorknob and push it open. But what about closing the door behind you? How do you do that while sprinting? “

How game developers deal with the door problem

In the end, the team from “The Last of Us Part 2” decided to only include an animation for opening doors. If there are no opponents, the door simply stays open. If the pawn is followed, the door closes automatically. “This is the most player-friendly, as opening doors only slows the player down a little, we don’t even take control away from them, but they block the AI ​​more effectively,” says Margenau. As with many other games, the doors of Naughty Dog always open inwards. Because that is less of a hindrance to players, even if it means that Margenau’s team had to design doors that look good despite the hinges on both sides. The doors created additional work, but not just for the design team. “There was pretty much no department that wasn’t affected by adding doors in combat,” says Margenau.

Ultimately, Hövelbrinks also worked on his Indie game “Death Trash” arranged with the complexity of the door issue. “In ,Death trash‘We have combat and non-combat situations, doors can be locked, can be destroyed, are opened and closed by NPCs, and the game can cope with this if several NPCs try it at the same time. And we have a specially programmed wayfinding and also many special solutions for the graphic display and visual calculations ”, the game developer told t3n. According to Hövelbrinks, the whole thing took a lot of work over the duration of the project, but he hopes that some of the problem solutions found and parts of the associated program code can be reused in future games.

Also interesting: Gaming: When will it be really different again?