Why does Bill Gates prefer Android and not use the iPhone? 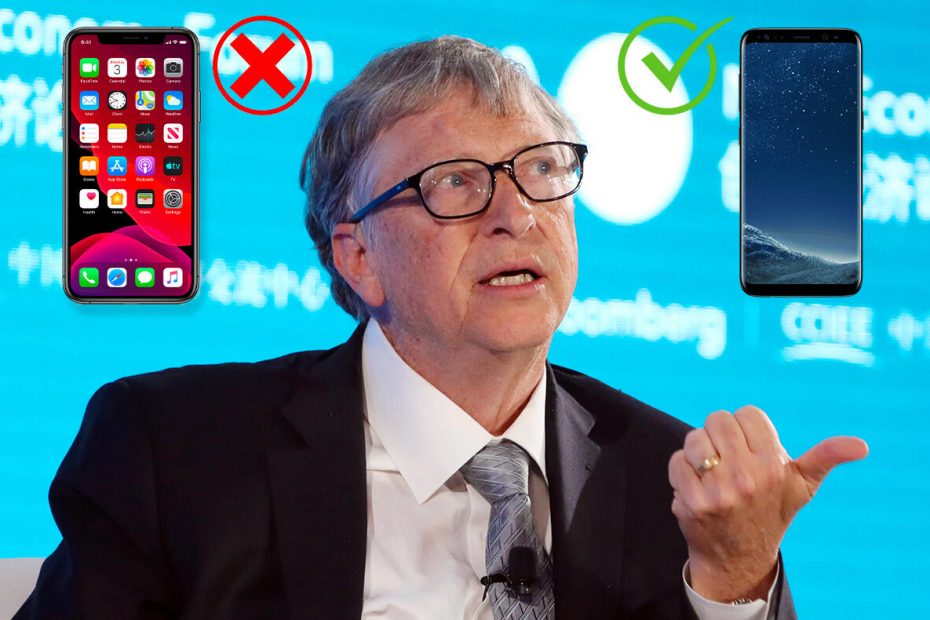 Microsoft founder and one of the richest people in the world, Bill Gates spoke about why he prefers Android to iOS. On Wednesday, Bill visited the Clubhouse social network for the first time, where, among other things, he talked about the topic of his upcoming book.

Clubhouse is currently only available for iOS, so many people thought that Bill uses an iPhone. However, he refuted this in one of the rooms and said that he preferred Android phones. They work according to him applications from Microsoft better on Android and some manufacturers put applications from the US giant directly into the system, which they appreciate. Bill didn’t brag about his current phone, but he still did in September last year, he used the Samsung Galaxy S8 Microsoft Edition. So it is almost 4 years old piece of hardware.

At the same time, however, he noted that he has nothing against iPhones and that his friends use apple phones. Gates continued to speak about his book Avoiding Climate Disaster, which will deal with the prevention of climate change and disasters. He also commented on bitcoins, which he said did not like them very much because the mining process requires a large amount of computing power and consumes a lot of electricity. He hasn’t reportedly invested a dollar yet.

What do you think of Bill Gates?