Why cell broadcast would be the better way 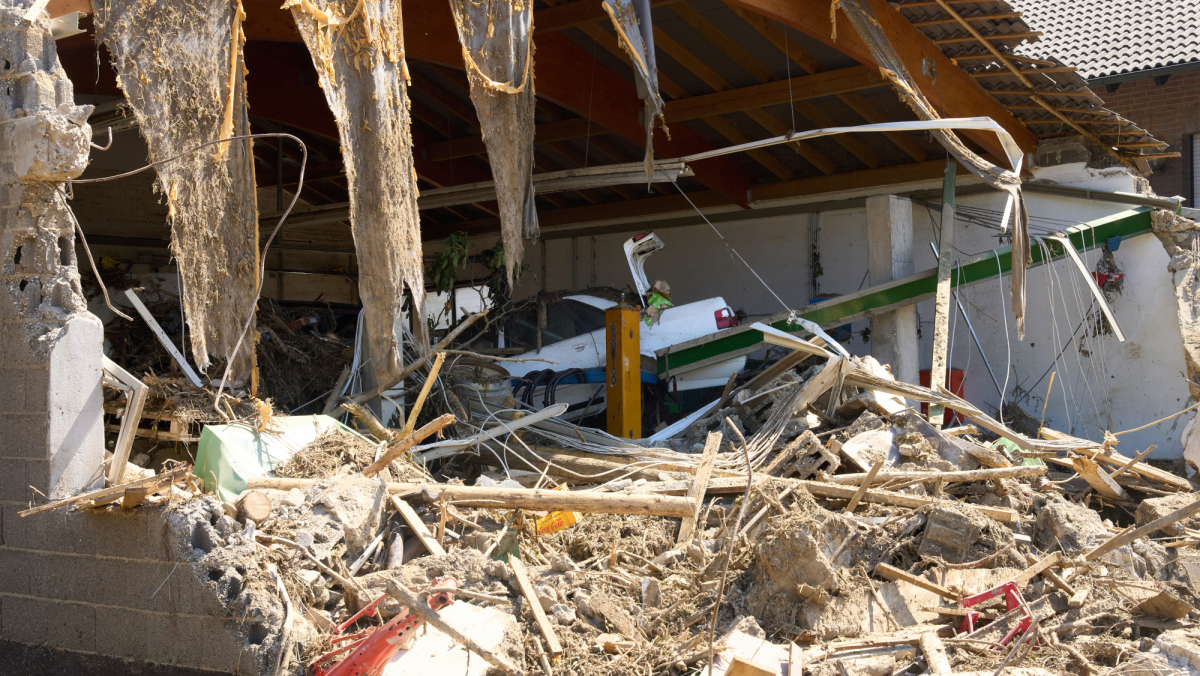 The failed nationwide warning day a year ago already showed that Germany is poorly equipped for a disaster. Cell broadcast is an established technique for warning the population in an emergency.

Anyone in Germany who wants to be warned of an impending natural disaster must first get a smartphone. Then you have the choice: Install the Nina warning app from the Federal Office for Civil Protection and Disaster Aid (BKK), the Katwarn app developed by the Fraunhofer Institute on behalf of public insurers, or the Citizen Info & Warnings marketed to municipalities and cities -App (Biwapp) of the Lüneburg company Marktplatz. After all, all three apps are connected to the federal modular warning system. In theory, all three apps should inform you about any disasters. In practice, however, this has its pitfalls.

The nationwide test alarm last year, known as a warning day, already revealed significant weaknesses in the system. The warning apps received the danger reports more than half an hour late. In a real emergency, that might be too late. In addition, according to the federal government, currently only a little more than eight million Germans have installed the Nina app. And even they have little benefit from a warning if they do not have an active Internet connection during the crucial period.

In contrast to the state-owned Nina app, the Katwarn solution offered by public insurers does at least offer one alternative notification via SMS at. To do this, however, your own postcode must be sent to the service in advance by text message. However, a maximum of seven postcodes can be registered. If you are on the road a lot, you would have to register regularly via SMS to be on the safe side. In addition, the service is not offered nationwide.

Cell Broadcast: It Could Be That Simple

With Cell Broadcast, a system has existed since the end of the 1990s that can warn all people within a specified radius by text message in the event of a disaster. A special app is not necessary and the technology is basically supported by all mobile devices today. The system is used in the USA, Japan, Canada and South Korea, among others. Since 2012 there has also been an EU standard based on it called EU-Alert. It is already actively used in the Netherlands, Greece, Lithuania and Romania for disaster warnings. Italy has also been testing the use of cell broadcast since last year.

That significantly more people can be reached with cell broadcast in an emergency is shown by Data from New Zealand. In a test alarm in November 2019, a warning sent by cell broadcast reached 70 percent of all New Zealanders. Another 7 percent did not receive the message themselves, but were in the vicinity of someone who had received the message at the time. If it had been a real disaster, 77 percent of the total population would have been warned in advance. A similar experiment in the Netherlands last year even reached 94 percent of the population.

Cell broadcast also has other advantages: While the infrastructure behind the Nina app has already collapsed on two warning days in a row, cell broadcast messages can be sent to the population to be warned within seconds. Messages can also be sent in parallel in different languages. The disaster reports also reach precisely those people who are in the danger zone via the system. Cell broadcast can also be used in the event of an overloaded cellular network.

Why doesn’t this exist in Germany?

That is a question that many are now asking themselves after the floods in Rhineland-Palatinate and North Rhine-Westphalia. When asked about this, Federal Transport Minister Andreas Scheuer has now spoken to the picture pronounced for the introduction of cell broadcast. So far, this has “always failed because the political will was lacking in some places”. In any case, the Federal Ministry of the Interior, which has been led by the Union for 16 years, would be responsible. According to Interior Minister Horst Seehofer, the BKK, which is subordinate to him, commissioned a feasibility study on the subject of cell broadcast in the spring. The CSU politician expects the result before the federal election in September.

Compared to the Editorial network Germany BKK director Armin Schuster explained that, in his opinion, there are currently no arguments that speak completely against cell broadcast. However, according to Schuster, concerns about data protection must be examined. However, data protectionists do not see the cell broadcast system as being critical, as the messages are simply sent to all end devices within a selected radio cell. Personal data does not arise. Schuster also warned of high costs, which he estimates could be between 20 and 40 million euros. For comparison: the federal government had already spent 20 million euros on the Nina app released in 2015 by mid-2016.