Why are iPhones more expensive in the Netherlands than in America? 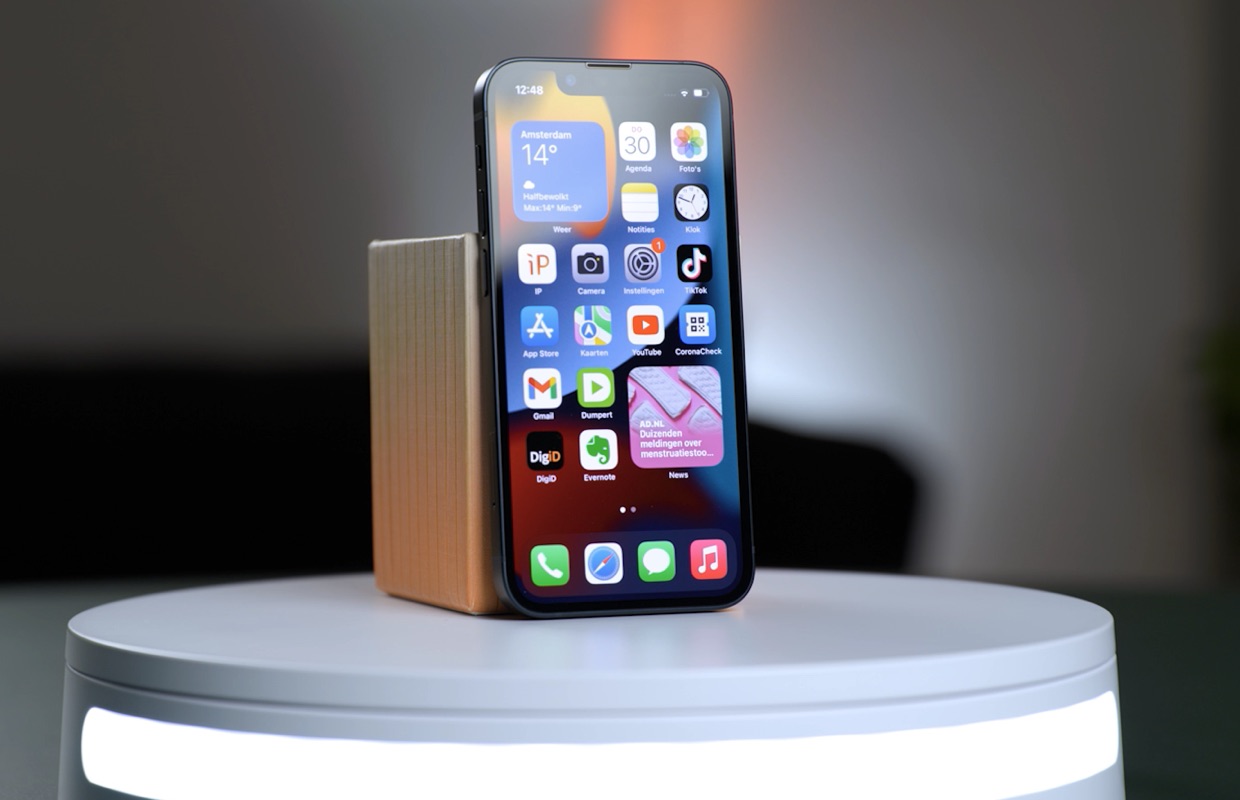 Are you going to buy a new iPhone? Cool! You just pay more for it than on the other side of the ocean. This is why the iPhone is more expensive in the Netherlands than in America.

When Apple presents new iPhones, it always shows only the US prices. That is always a shame for the Dutch (and Europeans in general), because the amounts that we ultimately have to pay are always higher.

The iPhone 13 costs in the United States, for example, 799 dollars, while the Dutch pay 909 euros (converted about 1050 dollars). That’s quite a difference! How is this possible?

Also read: Delivery time of iPhone 13 is increasing: who still has stock?

There are several causes, but the main one has to do with taxes. In America, Apple touts the iPhone without including sales tax (i.e. VAT). The company does this because this tax varies by state. In the Netherlands the price is stated including tax.

In American states such as Louisiana, Tennessee, Alabama and Arkansas, the tax burden is relatively high (around 10 percent of the purchase price), while in Delaware, Montana, New Hampshire and Oregon you pay no sales tax at all. These are relatively sparsely populated areas, which means that most Americans “just” have to pay taxes on their iPhone, iPad or Mac.

But, less tax. The highest American VAT rate is about 10 percent, while we pay 21 percent in the Netherlands. A simple calculation tells us that the iPhone 13 in America costs a maximum of 880 dollars: a price difference of 170 dollars with the Netherlands.

This comparison is therefore not entirely fair, because the situation in America and the Netherlands is like comparing apples and oranges. In the Netherlands there are even more costs. Think, for example, of the private copying levy and disposal fee.

3. Apple for the thirst

Earlier in this article we converted euros to dollars. The precise exchange rates fluctuate continuously, which is why companies are advised to take this into account by building up a buffer. Of course Apple does too.

The company keeps an extra piggy bank by converting dollar prices to euro prices. If the rates suddenly fluctuate greatly, making the dollar worth more against the euro, Apple will still make enough margin.

So, why are iPhones more expensive in the Netherlands than in America? The biggest difference is explained by the lower tax in Joe Biden’s country. In addition, the laws and regulations are less extensive and Apple creates a buffer to absorb price fluctuations.