Why Apple says ‘NO’ to Parler 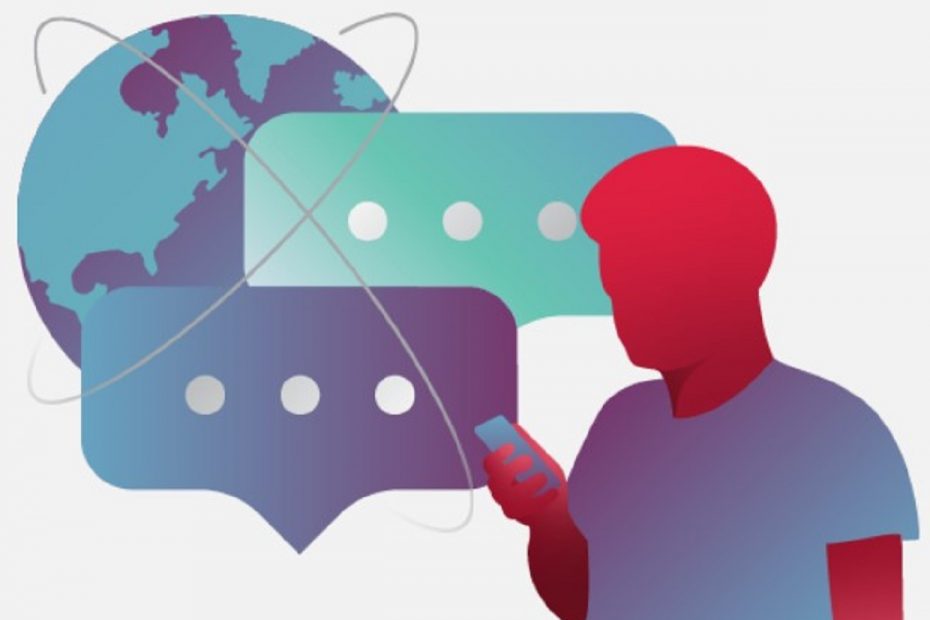 Social media app Parler is banned almost everywhere, but would like to go back to the App Store. Read here why Apple is not allowed to do that.

Parler is a social media app that is not well known in the Netherlands. But here too the counterpart of Twitter has more and more users. In America, many conservative Americans use the app because they distrust the rest of the apps. Parler has been kicked out of the App Store for right-wing propaganda, racism, and calls for violence, but would now like to return. Incidentally, Google has also removed the app from the Play Store.

Parler from the App Store

Parler was banned from the App Store and Play Store in January. This after the riots at the US Capitol. At the time there were even a few deaths. Enough reasons for Parler to take the app offline. The app went back online in February, after Parler had made new guidelines.

But Apple has refused Parler again. Bloomberg reports that even with the new guidelines, the app has not been adapted well enough.

After reviewing the new information, we believe that these changes are not enough to meet the App Store Review guidelines. There is no room for hateful, racist, and discriminatory content in the App Store

Apple to Parler last February (according to Bloomberg)

Apple does not happen overnight. If you don’t allow an app, you must have good reasons for it. Especially if you do not allow Parler (anymore) in the App Store, because there is guaranteed media attention for it. Apple has therefore sent some screenshots to substantiate the above quote and to prove that the refusal still makes sense. These images reportedly feature user photos with swastikas, as well as posts and usernames that are hateful of women, racist, and homophobic.

Apple claims these images are easy to find. This should be avoided with “robust moderation options” that filter these messages out of the app. Unfortunately for the app, they have not done this enough and Parler cannot be downloaded from the App Store. And this could well be the end for the social media app.