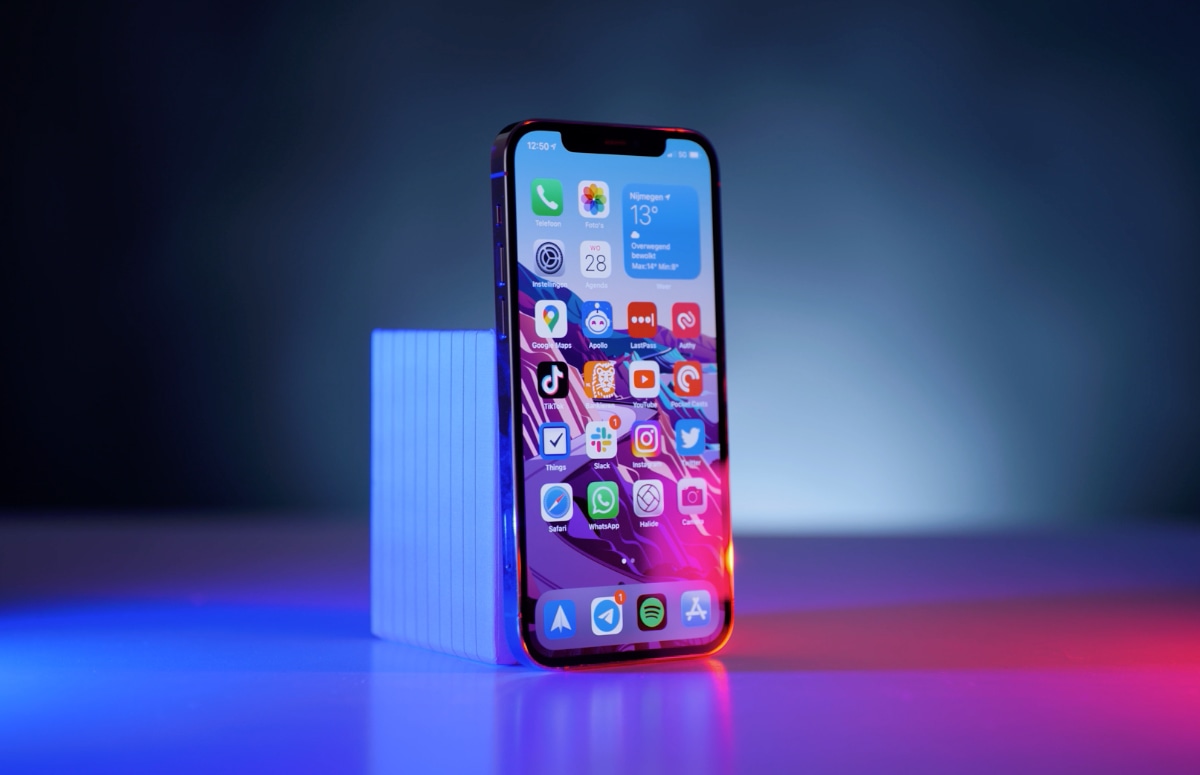 You have installed the latest iPhone update and suddenly your battery is draining faster and your favorite apps work less well. Complaints pour in every year after the release of a new iOS version. The big question is: how is that possible?

Keeping your iPhone up to date is important. That way you always have access to the latest versions and you are optimally protected against hackers and viruses. Still, updating your iPhone isn’t all roses. Users always experience a series of problems after the annual iOS release.

Updates are thoroughly tested before Apple rolls them out. It is equally possible that certain bugs are not detected in time. Relatively few people test the software on relatively few iPhones during the test phase. However, millions of people will get started with the software as soon as the update becomes widely available. It’s no wonder that Apple doesn’t brush off some teething problems until a later stage.

We often see a number of small updates that follow in the weeks after the release of a major update. This will probably also happen after the release of iOS 15. These updates fix the most annoying and glaring bugs. Apple will continue to optimize the software throughout the year, until the next iOS version becomes available. The whole cycle then starts all over again.

A common problem is the reduction in battery life after a software update. However, this is completely normal in most cases. After performing an update, your iPhone will need a few hours to a few days to recalibrate. This requires a lot of energy. If all goes well, your battery will work as usual after this.

Malfunctioning apps cause another temporary annoyance after an iPhone update. Unfortunately, app updates are not in Apple’s hands, but in the hands of app developers. Most popular applications – such as Instagram and WhatsApp – are often well prepared for new iOS versions. Sometimes not though. You will then have to wait for a separate app update. You will see this automatically appear in the App Store as soon as it is available.

Fortunately, software bugs shortly after release are usually too limited to really get in the way. It’s mainly about minor irritations, but they can also ruin your day. Make sure you also get the small updates as soon as possible after a major update, because then you will soon be rid of those irritations.

Major updates to iOS and iPadOS occasionally cause crashes, with only restoring and restoring from a backup. So, err on the side of caution and back up your iPhone and iPad.

We recommend that you always keep your iPhone up to date. This is mainly due to the aforementioned hackers and viruses. Of course, you can always wait a week or two after the release of a major update to make sure you avoid the biggest problems.

As soon as the major iOS, iPadOS and watchOS updates are available, you will of course read that on iPhoned. Keep an eye on our website or take a look at the free iPhoned app.

The next big update will be released in September: iOS 15. Until then, check out our video about the big update, in which we update you in a few minutes about the latest features.