Who would expect that? Spotify and Netflix offer shared content 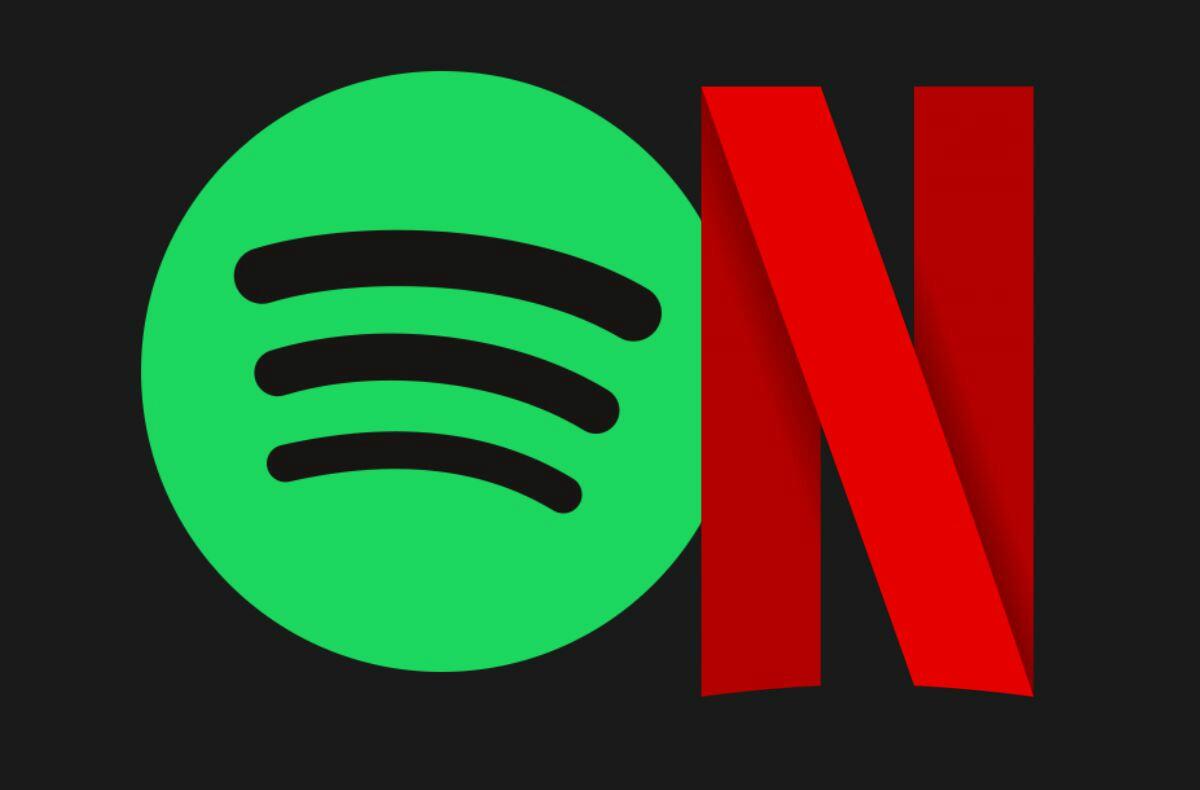 Spotify and Netflix. Two gigantic streaming services that dominate their own field and set trends in it. At the same time, of course, they do not go to the cabbage, because each provides its users with a different type of content. Nevertheless, an opportunity has been found for both of these two worlds and their multimedia content link. The platforms have agreed to make Spotify available in a special category original soundtracks from Netflix movies and series.

According to the official statement, the decision, for example, is extreme interested in the Squid Game series even in the level of music. In the first two weeks of this blockbuster broadcast, Spotify users reportedly created over 22,000 of their own playlists with themed music. Newly, they will be available for this Korean work as well as for other selected series and films from the Netflix workshop as ready-made playlists. In addition, carousel presentations will display, for example, some songs interesting facts from their recording and creation.

The announced news is accessible to payers even to non-paying listeners, however in the form of official albums (not just playlists) so far only in a few countries, which do not include the Czech Republic.

Which soundtrack did you listen to last time?