Who judges and decides on the hateful and illegal nature of a post? 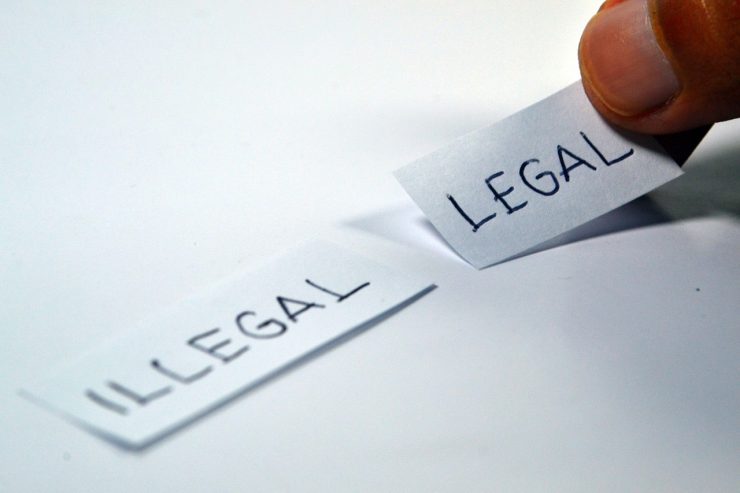 The rise of social networks has allowed a large number of people to hide behind anonymity in order to circulate messages, videos, photos, articles or the like that are generally carried out in order to damage a person’s reputation and privacy.

This is why social networks, such as:

have set up reporting platforms. These platforms aim to process flagged messages that users believe are

These reports can be made directly on social networks and the teams will take charge of checking the reported messages in order to remove them or not from the platforms, to conclude whether or not these comments, these photos will harm the person. or to the group of people concerned. In addition to the platforms provided by social networks, the PHAROS platform, Platform for Harmonization, Analysis, Cross-checking and Orientation of Reports, was created on January 6, 2009 and is part of the Central Office for the Fight against Crime related to Information and Communication Technologies, which is one of the branches of the Central Directorate of the Judicial Police. Its mission is to collect reports and process them, whether they are made in France or abroad.

Not everything can be reported on this special platform. You must have a doubt about the illegal side of a post which will concern:

This list concerns offenses provided for by the Penal Code or the law of July 29, 1881 concerning press freedoms.

The reported content must be public, it must be on a social network, blog or site open to everyone. Reports on PHAROS are made by anyone. They are then studied by police and gendarmes. They are the ones who will determine the hateful or illegal nature of the post. Their missions are to alert the police or gendarmerie, the Directorate General for Competition, Consumption and Fraud Control (DGCCRF) if an offense has indeed been committed. An investigation will therefore be able to be opened under the aegis of the Public Prosecutor.

Reporting illegal content has no effect on you. This is not a complaint. If you are the victim of an offense on the Internet, that images are disseminated without your consent, that you are harassed, go to the nearest police station or gendarmerie to file a complaint. You can also claim a consultation with a digital criminal law lawyer so that he can advise you and help you in your future steps, as well as in the drafting of your complaint which can be sent directly to the Public Prosecutor.