Who blocks cross-play support for Borderlands 3 on PS4 and PS5? -apkrig 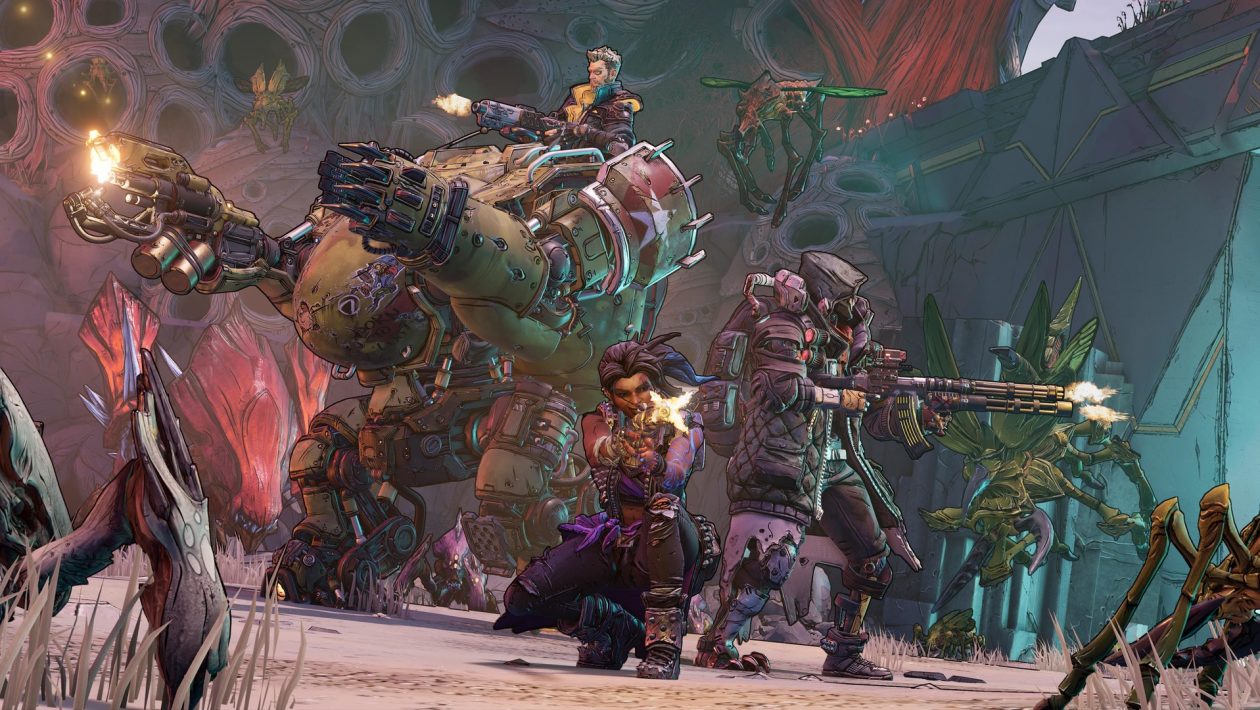 In recent weeks, and indeed months, various issues and statements have repeatedly addressed whether Sony really supports or, in fact, defends cross-platform multiplayer through various obstructions and rules. Or whether he gets paid by developers and publishers for it. Gearbox boss Randy Pitchford came on Twitter with a very interesting message from this barrel.

He announced that he is ready to release a new update for Borderlands 3 and that it includes full crossplay. However, according to him, the authors were asked by the publisher (!) To remove crossplay support for PlayStation consoles from the game. What is the reason, we can only speculate so far. Are these the recently discussed compensation that Sony should have demanded for this possibility? Didn’t the publisher want to pay them?

Good news or bad news first? Good News: An update for Borderlands 3 has been prepared for release that includes full crossplay support across all platforms. Bad News: For certification, we have been required by the publisher to remove crossplay support for PlayStation consoles.

According to Pitchford, the long-awaited feature is technically ready for all platforms, but whether anyone or anything is ultimately to blame, it’s almost certain that PS4 and PS5 players won’t play with the others right away. And that is undoubtedly a great pity.

For a long time now, the authors of the games have been complaining that Sony declares that it supports crossplay and is open to this function, but in practice many studios repeatedly encounter the impossibility of enforcing it, even though they have everything done. The question is whether the reason is the recently declassified information that Sony does not want to give the cross-platform multiplayer the green light for free. And that’s where the stumbling block can be.

But even silence can mean consent. In this case, agree with the above theory, which is the most common.

The statement of the publisher Borderlands, 2K Games, is still pending. Likewise, Sony has not yet commented on the problem. And Randy Pitchford himself and Gearbox are silent, though he no doubt sees what his tweet has unleashed. But even silence can mean consent. In this case, agree with the above theory, which is the most common.

Prior to the release of Borderlands 3, the authors expressed a desire to support cross-platform multiplayer across all systems, so politics or money undoubtedly play a role.