Which Xiaomi phones get Android 12? We have a list 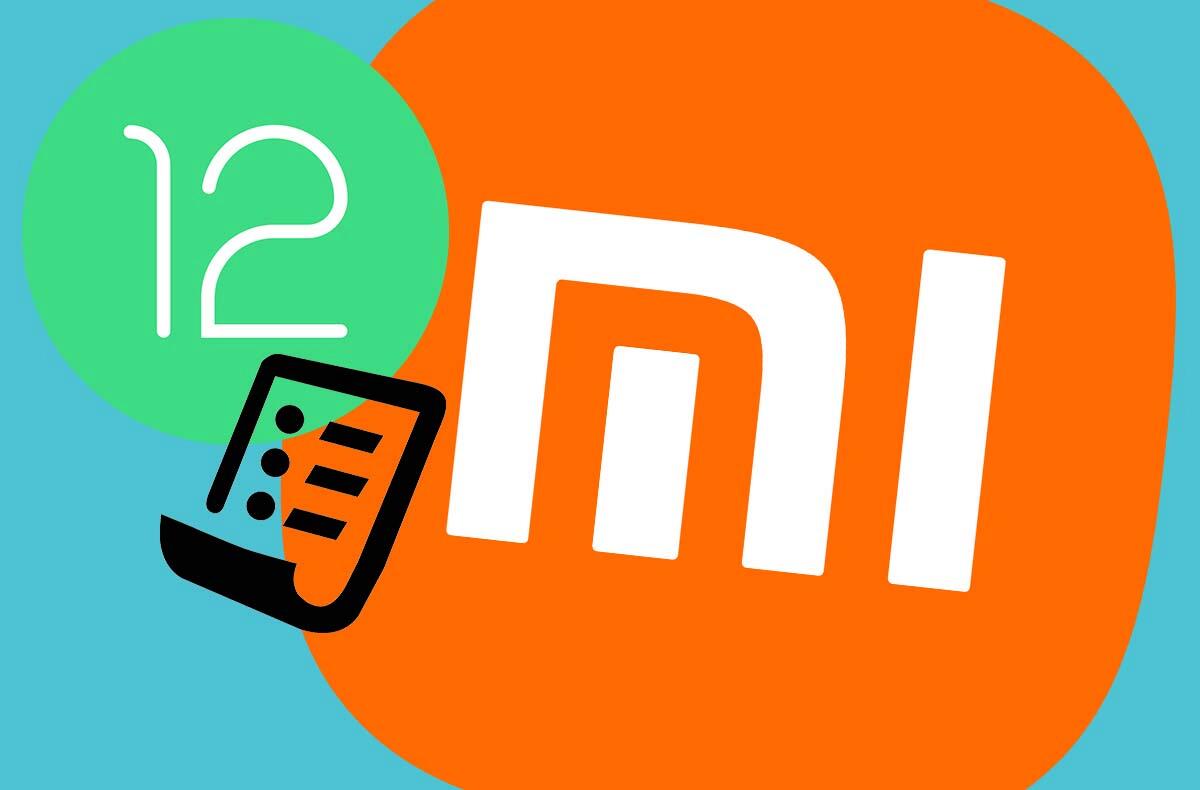 Android 12 was officially announced by Google a few days ago, and it’s only a matter of time before it spreads to third-party phones, such as Xiaomi. If you have a Xiaomi Mi 11, Mi 11 Ultra, Mi 11i or Mi 11 Pro, you can join the Android 12 beta test, but the new system will of course target more mobile phones.

Xiaomi has not yet released an official list, but most phones Xiaomi, Redmi a POCO they usually receive two major system updates, so this is only an estimate. As for the date, we are also not much wiser.

Last year, we could see the Android 11 system on the first Xiaomi phones in early 2021, so it can be assumed that the first phones will receive it in early 2022. However, we do not know for sure.

Will your Xiaomi get Android 12?