Which Xiaomi phone is behind the price-performance hit 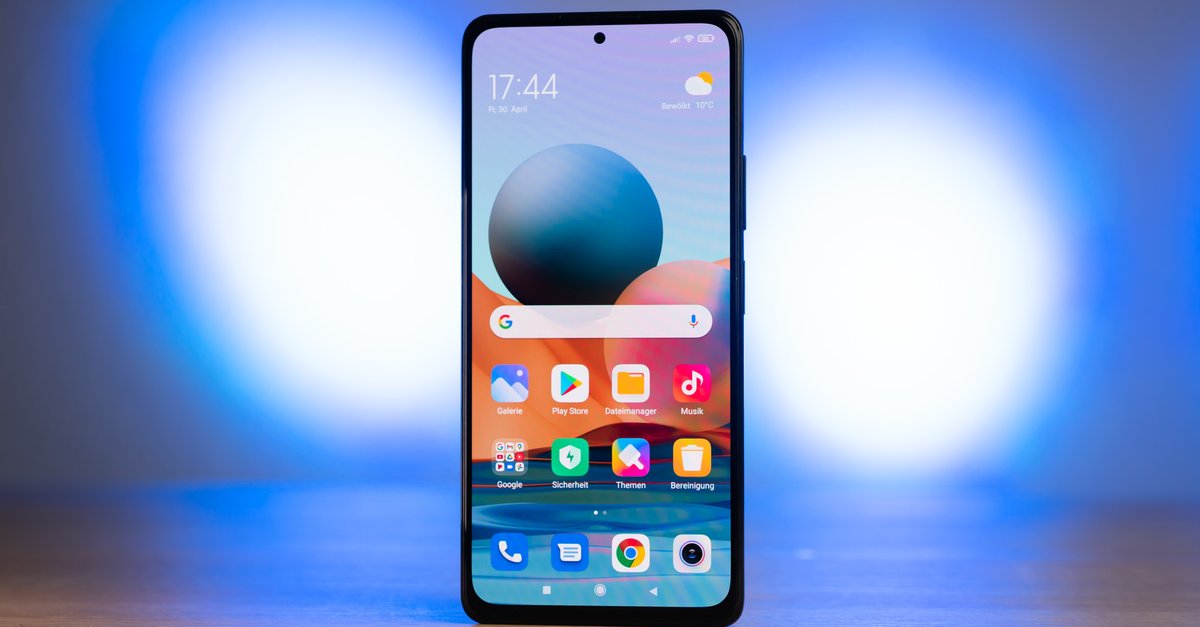 Xiaomi likes to play games when it comes to the various smartphones that are coming onto the market in China and Europe. The names are mixed up, configurations are changed a bit and in the end nobody knows what to buy in the end. A smartphone that Xiaomi has not yet offered in Germany will probably come to us as the Poco X3 GT.

Xiaomi sells the Redmi Note 10 Pro in Germany, which did really well in our test. The 5G version, which is available in China, is not offered by us – not yet. According to the latest information We still don’t get the 5G version of the smartphone, but the relabeled version Poco X3 GT. This smartphone of the “former” sub-brand of Xiaomi is said to be a copy of the Redmi Note 10 Pro 5G, just under a different name. It would line up directly against Samsung’s Galaxy A52 5G and, with a low price point, could find plenty of supporters.

The technical specifications of the Redmi Note 10 Pro 5G sound tempting. 6.6-inch display with 120 Hz, MediaTek Dimensity 1100 as a processor, up to 8 GB of RAM and 256 GB of internal storage. With the camera, you would get a small downgrade of 64 MP from the 108 MP camera of the Redmi Note 10 Pro, but that doesn’t have to mean that the image quality is worse. In addition, the smartphone would charge much faster with 67 watts. The Poco X3 GT would also ship directly with Android 11 and MIUI 12.5. If the Prices are around 250 to 300 euros Xiaomi could attack properly with it. In the end, it doesn’t matter what name the smartphone has.

In this Video you can take a look at the current smartphone insider tip from Poco:

Xiaomi has been for the past few months brought countless mid-range smartphones onto the market. Sure, they want to fill the void that Huawei has left. But now you can hardly see which cell phone goes with whom. Somehow there is no strategy with which to classify the cell phones. We can recommend the Redmi Note 10 Pro and the Xiaomi Mi 11 Lite. These have proven themselves. If you are currently looking for a smartphone, take a look at our purchase advice.