Which nude photos go through – and which don’t 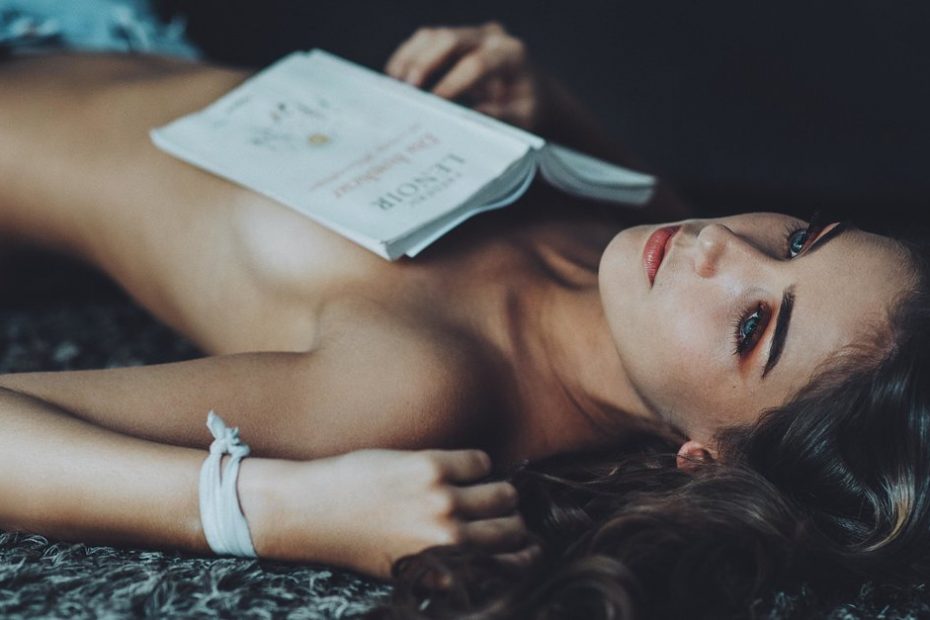 Instagram is saying goodbye to the prudishness that has prevailed so far. There is no longer a general ban on nudity, but the photo platform still provides specifications as to what is possible and what is not.

Nudity on Instagram is a popular excitement topic. The social media company repeatedly removes images that violate the guidelines. They want to remain family-friendly, they say. But harmless pictures often fall victim to the deletion policy.

That is about to change, Instagram has exempted two topics from its general ban on nudity: Art and – in the broadest sense – medical contexts. It is mainly about the female breast, more precisely about nipples. Not surprisingly: The male upper body is not a problem for Instagram.

Female nipples, on the other hand, may not be shown Instagram now allows exceptions: According to this, nipples can be seen in photos “while breastfeeding, after childbirth and in the moments afterwards, in health-related contexts (e.g. after a mastectomy, to raise awareness of breast cancer or during a sex reassignment operation) or as a result of a protest”. When it comes to art, they go one step further: “Nudity is also permitted in photos of paintings and sculptures,” it says in the Community guidelines. Sculptures can show more than real people.

These are small steps with room for improvement, like the colleagues at wmn.de to report. The problem with nudity on Instagram is also explained by American society where revealing representations are often censored become. Pornographic content is still prohibited.

Some Instagram users may have noticed another change recently: Like the company notifies, an error was made during a test. For some time now, tests have been carried out to hide likes from individual posts. This test was accidentally extended to more accounts. At first glance, some users no longer had any likes.

According to Instagram, the problem has already been resolved. Anyone who is affected can get through Reloading the Instagram feed see likes again, announce the developers on Twitter.