Which LG phones will receive Android 11? The company has published a list of mobile phones - Free to Download APK And Games Online

Which LG phones will receive Android 11? The company has published a list of mobile phones 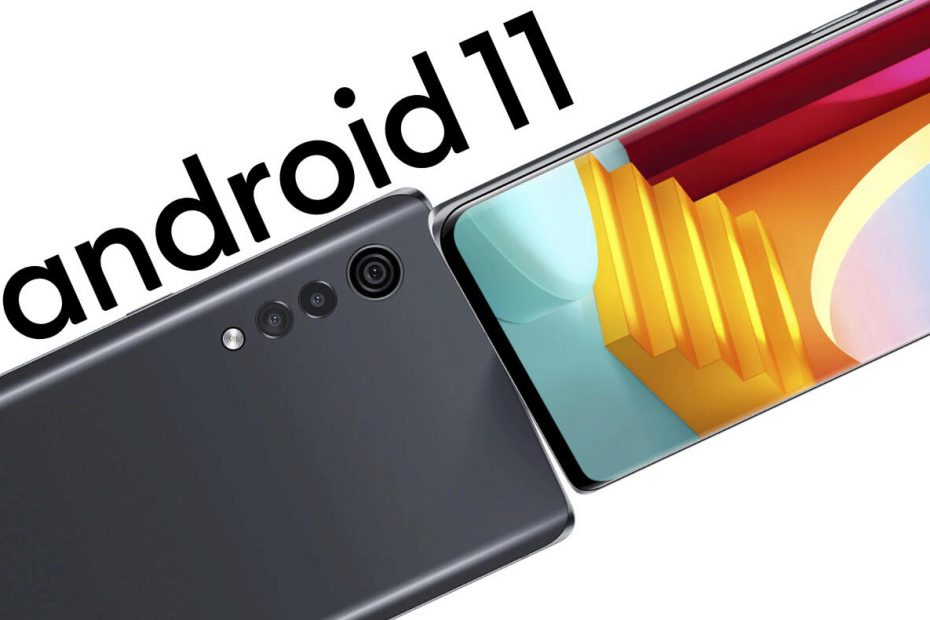 LG has never been one of the companies with the fastest updates. Unfortunately, this has not changed in recent years, when it is already issuing a much smaller number of phones. Currently, Android 11 is only available on the LG V60 and limited to the LG Velvet. Now it has at least been announced which LG phones will receive Android 11. In some cases, however, it will be necessary to wait many more months.

The information comes from the support pages of the German LG office. It can thus be expected that similar release dates will also apply to the Czech market. In total, Android 11 will be released on seven more LG phones. Owners of the 5G version of the LG Velvet will see it first. Sometime in April 2021. An update for the LG G8X will be released in the second quarter of 2021.

In the third quarter we will see an update for the 4G variant of the LG Velvet and also the LG G8S. The remaining phones are not scheduled to be released until the fourth quarter of this year, ie sometime in October to December. A bit surprisingly, there is also a premium LG Wing phone with two displays. The other two models are the cheaper LG G52 and LG K42.

Most of these LG phones will be updated at a time when Android 12 is already on the market. At the same time, it cannot be expected that anything should change in the future. This is despite competing companies accelerating updates and, for example, increasing software support for three years.

Do you focus on software support when you buy your phone?