Which games will be the first to taste Android 12 to the fullest? 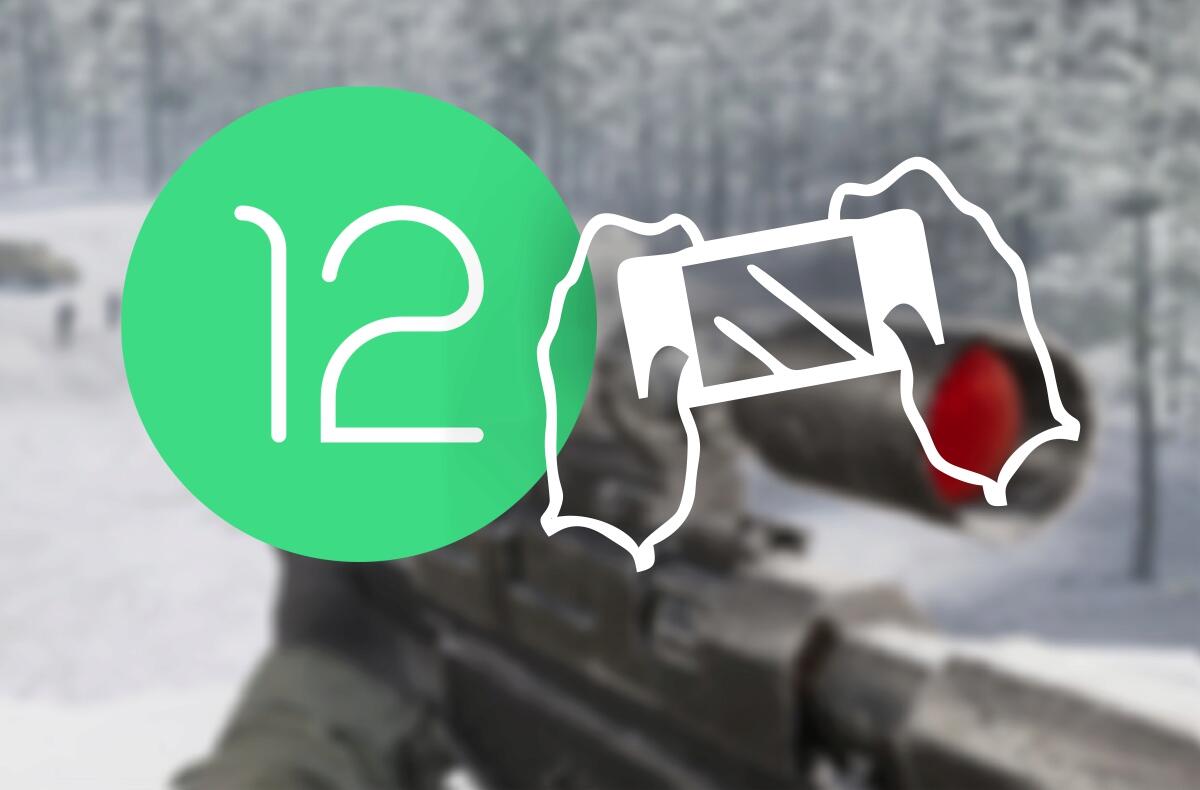 The changes in the new Android 12 system are not only visual, but will also significantly affect the principle of mobile gaming, for example. One of the novelties is, for example, the ability to run games whose additional components have not yet been completely downloaded. It is also in the new Android Game Launcher, which acts as a signpost to additional features such as live streaming on YouTube and so on or switching performance profiles. These profiles are also completely related a new access API for Game Mode alias A game mode that games must control if they want to have the right to change different levels of performance. So far this has not been the case for any title, now the first games have appeared.

The Game Mode API from the Android 12 system is said to be officially used at the moment, for example Minecraft, Sniper 3D a Temple Run 2. But the list will certainly be longer at this point. Such “enhanced” games have the opportunity to switch between modes that, for example, provide all available power, or, conversely, run in battery saving mode. Google has announced in advance that there will be a new Game Mode only for some games and even only for some mobile phones with Android 12. There is no official list yet.

How challenging games do you play on your mobile?