Where is the macOS Monterey release? The expected date 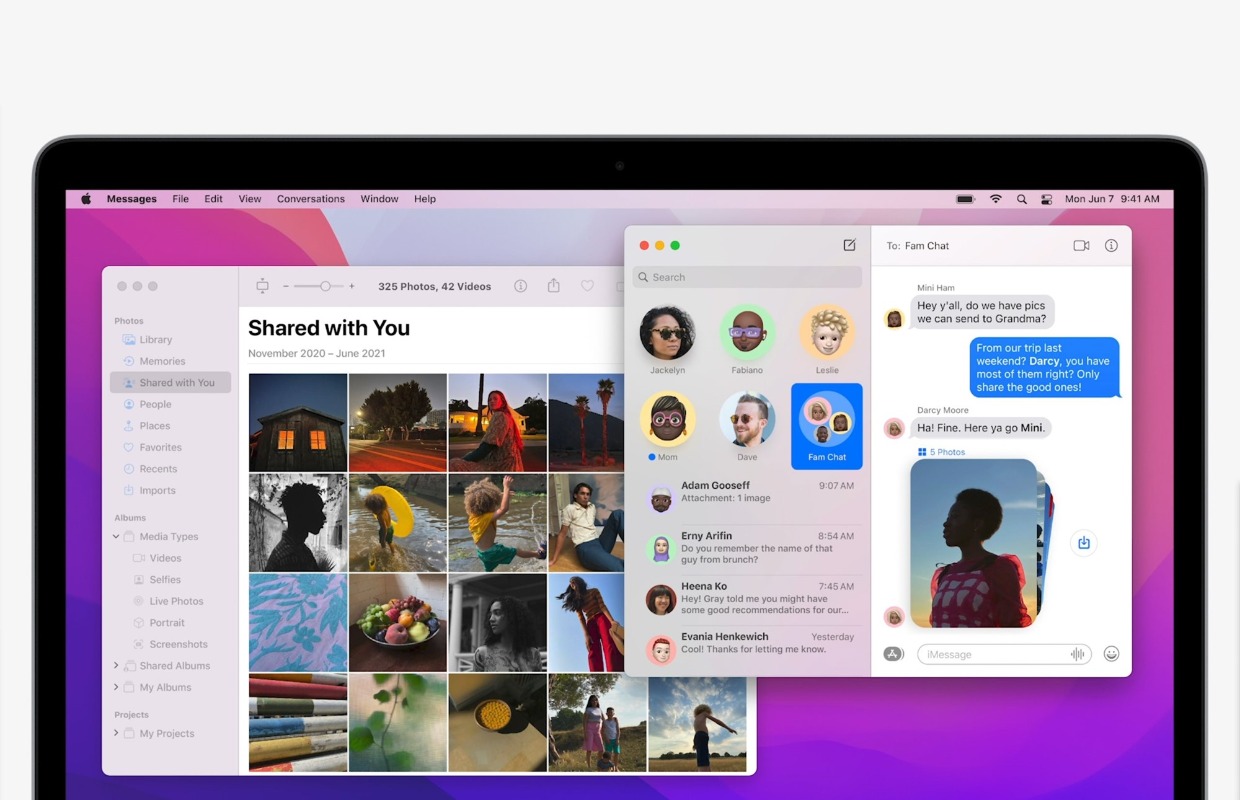 iOS 15 has been out for almost a month for the iPhone, but the release of macOS Monterey is yet to be released. When can you download macOS Monterey?

When is the macOS Monterey release?

The new macOS Monterey was announced in June, during WWDC. All the innovations are known, such as Universal Control, a redesign for Safari, AirPlay to your Mac and more. Apple did not reveal much about the release date: the company said that the major Mac update will be released “this fall”. It didn’t get any more specific.

In recent years, it was common for a major iOS update to appear at the same time as a major macOS update. Last year it was different. Partly due to the corona crisis, macOS Big Sur was only available for everyone to install on November 12, 2020.

These have been the release dates of major macOS updates in recent years:

It is likely that the release of the macOS update will take place again in November. At the end of this month, the tech giant is likely to announce the new MacBook Pro models, with M1X chip. We’ll probably hear more about the release date of macOS Monterey then, and we expect this to be early November.

Here are the devices you can install macOS Monterey on:

The new features of macOS Monterey

One of the major innovations of macOS Monterey is Universal Control. The feature allows you to use one mouse and keyboard for your Mac and iPad. This way you don’t only use the trackpad of your MacBook to operate macOS, but you can also operate your iPad with it.

FaceTime is also improving considerably. You get the option to invite anyone to a FaceTime call – including people with a Windows or Android device. You can also use AirPlay on a Mac. Handy if you want to bring a Netflix series to the bigger picture of your iMac. In addition, macOS Monterey brings many small, but cool functions.

→ Learn all about macOS 12 Monterey