Where is the founder of AliExpress and AliPay? The world is looking for a Chinese billionaire 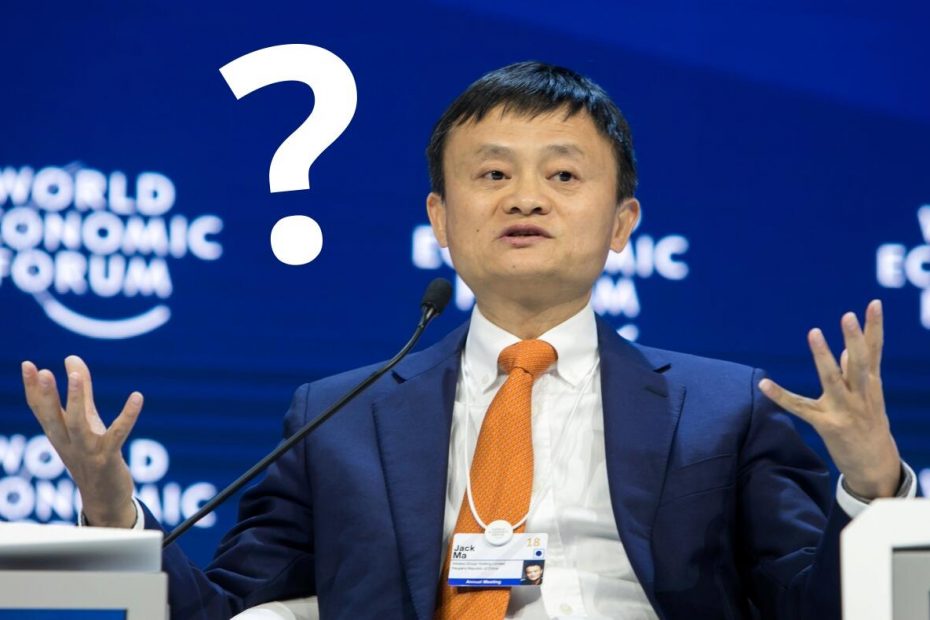 Where did Jack Ma, co-founder of the giant Alibaba Group, which includes, for example, the AliExpress server or the AliPay payment gateway go? People all over the world are asking this question. The globally known billionaire has not appeared in public since November and the theory of reason is spreading on the Internet. Renowned economic and tabloid media, including the Czech ones, deal with the case. Most likely at the moment there seems to be a variant that the Chinese Communist Party intervened directly against the businessman. The founder of the Alibaba Group, Jack Ma, has recently criticized this in several respects, after which it has disappeared strangely.

So far, the latest information, which also reached the “Western” media, was provided by The Asia Times. He quotes a Communist Party representative as saying that the billionaire is under “general supervision.” What can this mean? Apparently it’s about arrest or house arrest. The motive is to be Mao’s statements against China’s regulatory policy. In recent weeks, the local media is said to be trying to be a billionaire and a former teacher portray as a threat. The country is also reportedly working on cutting off its projects such as AliExpress and AliPay from public finances. He has not appeared in public since November, then even he didn’t even reach the finals of his own talent show Africa’s Business Heroes. Alibaba Group founder Jack Ma disappeared before it took place.

What do you think is really going on?