When will we see the Samsung Galaxy S21 FE? 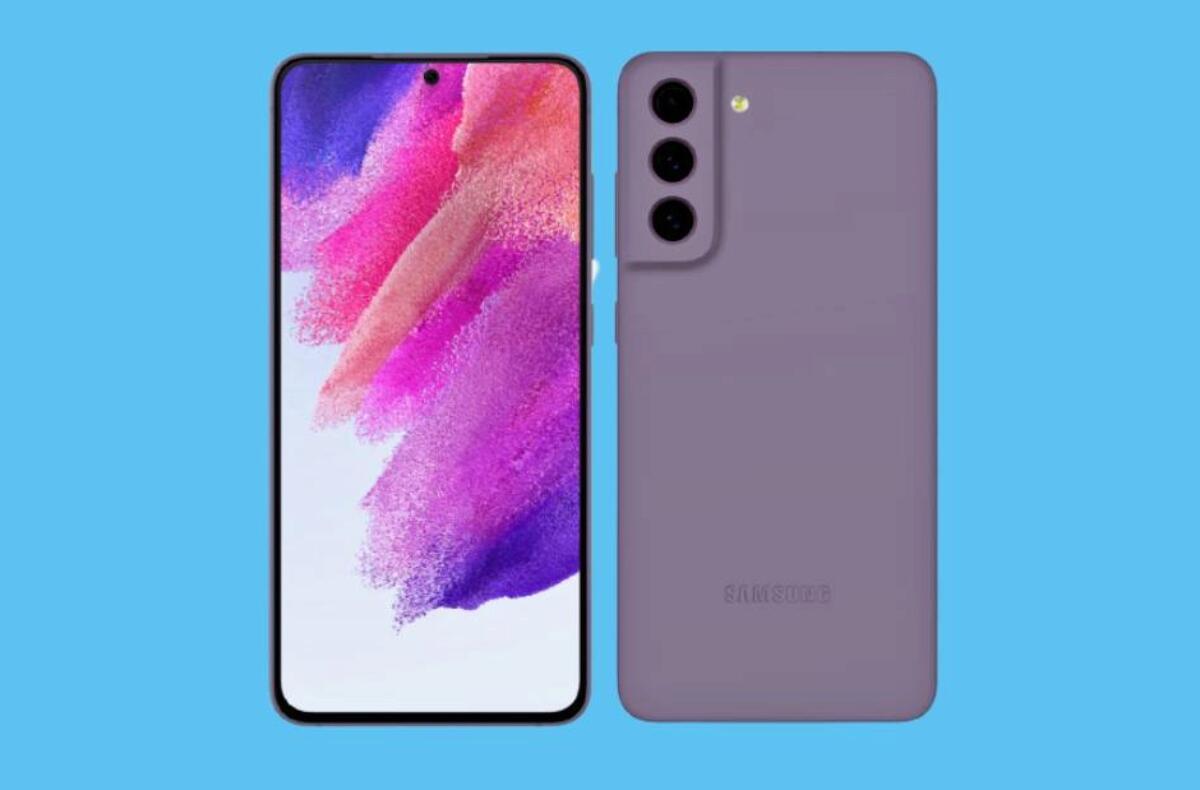 The Galaxy Fan Edition series, ie phones made by Samsung based on fan requirements for fans, is still very popular. Thanks to the interesting and really useful functions hidden in the phone at a reasonable price. It should be no different with the next Galaxy S21 FE model, around which an ever faster carousel of information is now revolving. Now another has been added, which involves not only speed, but also the actual production of this mobile phone.

What will be the date of the Samsung Galaxy S21 FE in the end?

It is only a few days when there was talk of the pleasant news that the date of the introduction of this mobile phone will have the August outlines. Together with the new flexible Samsung mobile phones. Now, on the contrary, there is talk that if the phone ever arrives, it will most likely be later. The problem with the production capacity of microchips should be to blame. ETNews wrote a few hours ago that the Korean company is completely stopping the production of the Samsung Galaxy S21 FE. This unpleasant news was soon withdrawn and at least a somewhat comforting statement from the manufacturer appeared.


“While we cannot discuss the details of the unreleased product, nothing has been decided about the alleged suspension of production,” Samsung said of the Galaxy S21 FE. Thus, even though nothing was allegedly “suspended”, it is still expected that the phone will not be launched in August. The date of the performance can probably be included in the autumn.

What do you say about current FE models?