When is a game really dead? - Free to Download APK And Games Online

When is a game really dead? 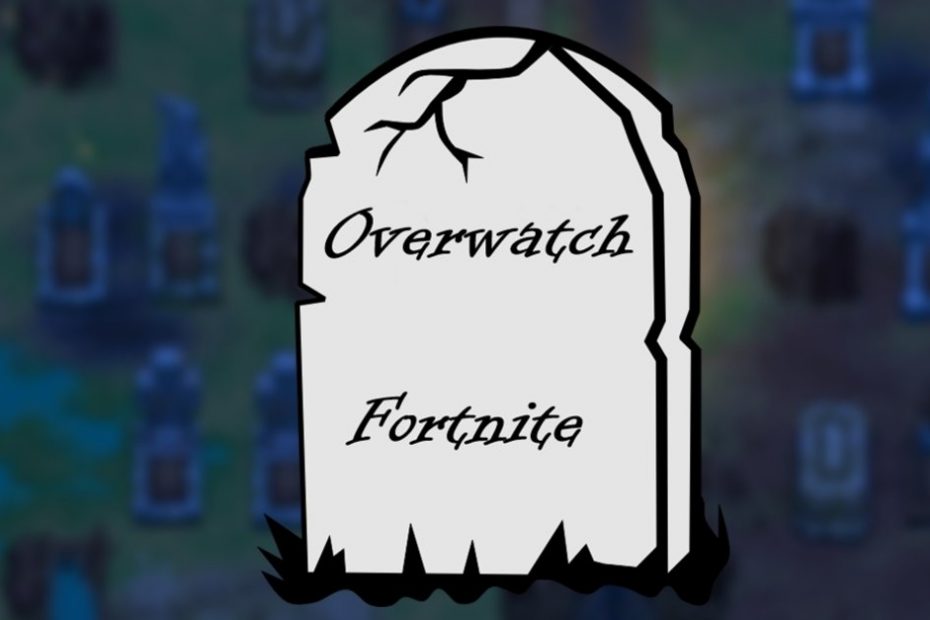 Sentences like “Is anyone else playing this?” And “The game is dead” are often read, but players are now wondering, are there really games that are “dead” or do the players who say that just need attention?

Like much on the internet, the trends in the gaming community are changeable and fast. One example is the “Bernie Sanders wearing mittens” meme that was picked up a few days ago and has been since is spreading rapidly. It’s a new trend that will soon be forgotten.

Now and then it is the same with games, but is a game “dead” just because you don’t hear so much about it anymore? This is currently being debated on Twitter.

Of these 18 games, some were also declared “dead”.

Discussion: When is a game really “dead”?

It is often observed that the comment “dead game” comes in response to a post about a game that actually is is mostly very lively. The comment is often directed to games that still have millions of players like Among Us, Fall Guys, Fortnite, and Overwatch. An example of this is Twitter user SikeJayyKayy, although with these games you can currently assume that the hype is simply over. The hype often plays a big role, so the survival game Rust is currently breaking records, although it was released in 2013.

On Twitter, users are now discussing when a game should really be considered “dead”. There were numerous suggestions based on criteria such as whether the developers were still working new content publish and whether there is enough players to achieve full online matches. As an example, games like Paragon, Evolve, Anthem, LEGO Universe and others were named, which for many belong in the “dead” category.

Be that as it may, the trend of declaring games “dead” can really pull both developers and gamers down, and it still can differentiate between pure single player and multiplayer games should, after all, you can look back at numerous games for years and still have fun with them.

What do you think of the trend to label games as “dead” and which game would you consider to fall into that category? Visit us on Facebook and write us in the comments.