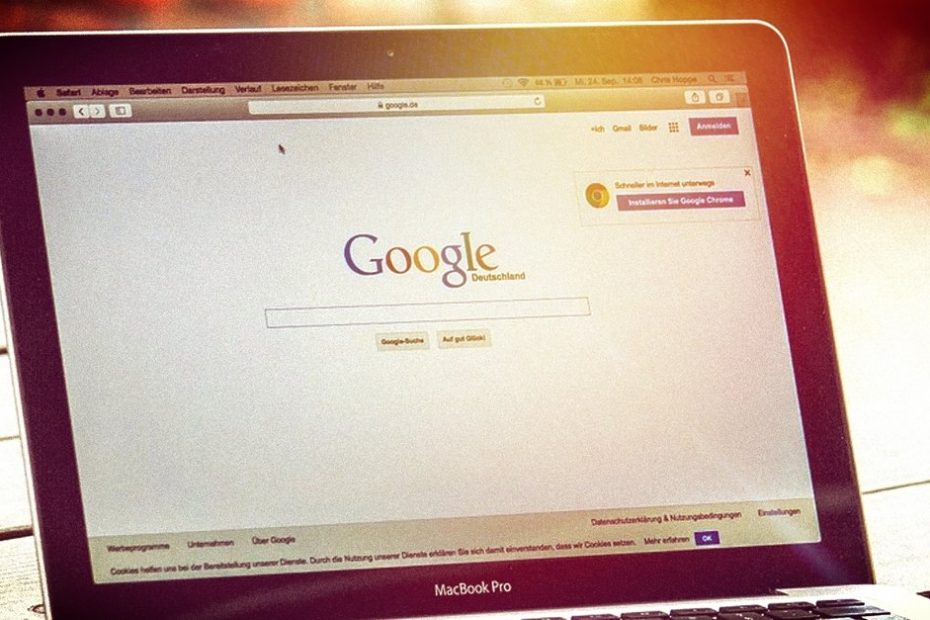 Google has a very special relationship with a big player in the market – they are competitors, but also inseparable business partners. Inseparable? Maybe not in the future. A pretty design reveals how business partners could become enemies in the end.

In the smartphone business, Apple and Google are facing tough competition, while iPhone and Android smartphones are vying for customer favor. On the other hand, Google is still the default search engine on all Apple devices. If you search the web on iPhone, iPad or Macs, you will always find Google first.

Apple pays for such a prominent position, with Google paying between 8 and 12 billion US dollars annually to the iPhone manufacturer – an insane amount. One must not forget that in the end it is money well spent for Google, because with the search engine advertising to Apple users, the industry leader earns several times what one pays to Apple.

Apple’s search engine: danger to Google on the iPhone

A business model that is currently under observation by the American antitrust authorities. If things get really bad, Apple and Google would have to overturn their agreement. Then Apple could, indeed should, develop its own search engine, ultimately based on Siri AI. For Google, this would be the death knell on the Apple platforms. What such an Apple search engine could look like is already showing us Parker Ortolani from Buzzfeed. He just thought about it and without further ado created an interface design.

As with Google, the start page of “siri.com” would be simple and clear, just like the market leader from Mountain View, California. Search results would be listed in maps. In our opinion, Ortolani’s proposal is a bit “wasteful”, Google creates more visible information on the page and thus saves valuable space.

Speaking of alternative search engines, why Ecosia is worth a look, we reveal in the video:

Siri.com: Just a search engine? No …

Incidentally, Apple also already has additional services that would be available to all web users as web services in conjunction with the Siri search engine, not just Apple customers.

These include Apple News, Apple Maps (maps in Germany) and a sensible web interface for the iTunes and App Store. The latter would of course be primarily relevant for Apple users. We don’t currently know whether it will ever come to that and Apple would be forced to actually implement such a draft. But it is possible and Ortolani’s concept already makes the unthinkable tangible.