WhatsApp will soon finally let you adjust the quality of photos 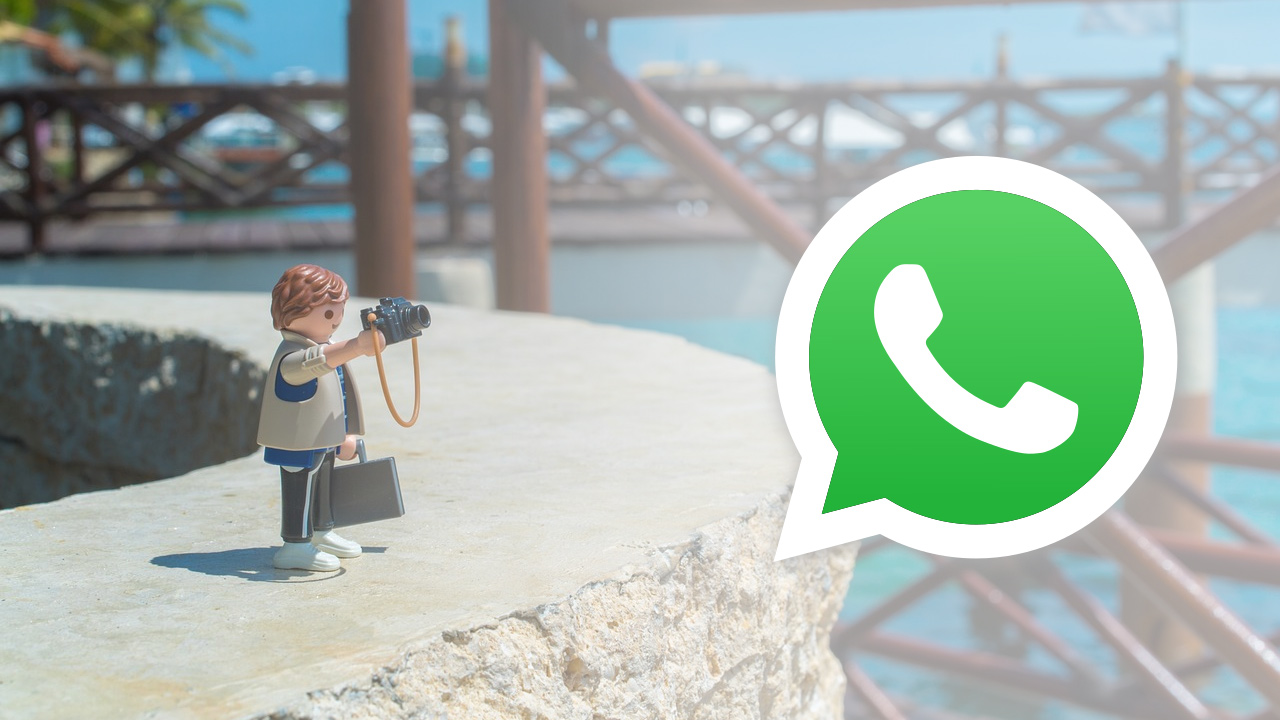 When you now share an image via WhatsApp, it is compressed considerably, which means that the quality is compromised. Now there’s a new hint that you’ll soon be able to send lossless photos via WhatsApp.

Photos in high quality via WhatsApp

WhatsApp is a pleasant and widely used chat app. However, it also has its drawbacks, one of which is that when you send a photo, it does not reach the recipient in its original quality. Because photos are compressed, you sacrifice a lot on the image quality of the photos sent. However, we now see on images that WhatsApp is working on a new function that allows users to indicate before sending the photo whether they want to send the photo in its original resolution or have it compressed. A handy addition!

For example, Telegram, an alternative messaging service, has long offered the option of whether or not to compress photos. You can also choose to send files in the full resolution, so that the other person can have the photo printed, for example. It is better not to do that with a compressed photo that you receive via WhatsApp. When the function is active, you will see a gear at the top of the screen when sending a photo. Then the image quality can be adjusted.

It is not yet known when WhatsApp will roll out the new feature to everyone. We hope the feature finds its way to the final version soon. Do you think this is a nice improvement for WhatsApp? Let us know by leaving a comment below this post.