WhatsApp will be able to call you soon – for good reason 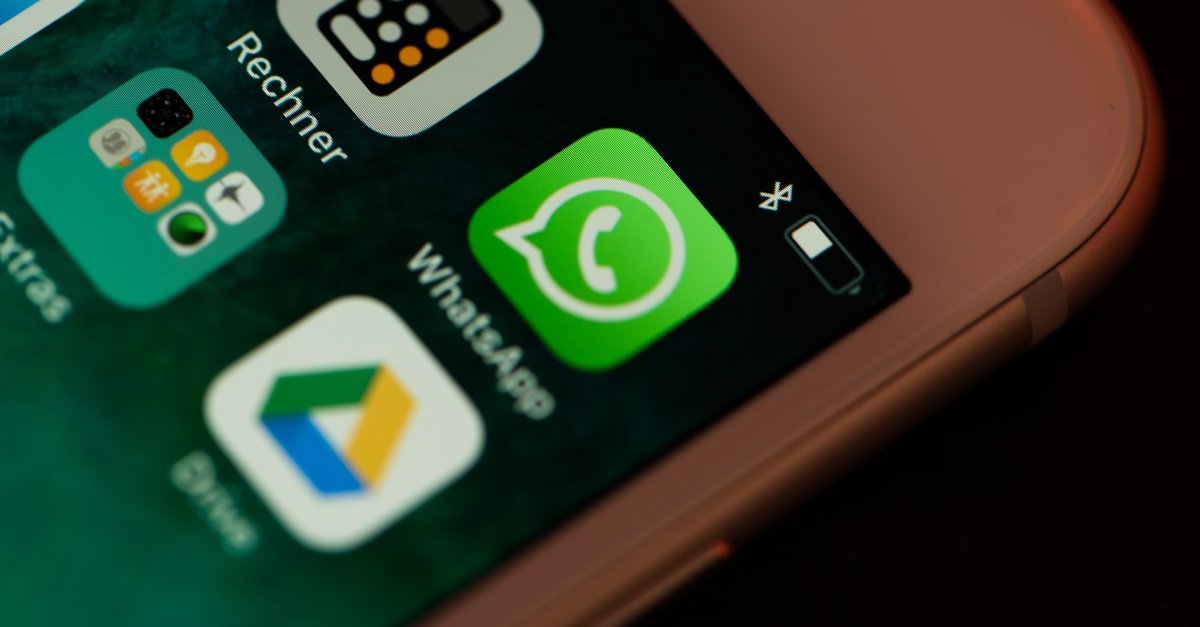 WhatsApp receives new functions in regular sections. In the future, WhatsApp will be able to call you. What sounds a bit strange at first, ensures that you can use your account safely. The first details on how it works have already emerged.

WhatsApp can call you soon

Just a few days ago, Mark Zuckerberg and the WhatsApp boss confirmed new functions that will soon be integrated into the messenger. However, one feature was not mentioned. WABetaInfo has already discovered the upcoming function and shared it with the world. In the future, WhatsApp will be able to call us to verify the account when setting up the new account. So far, one relies fully on an SMS code, which is given when setting up. Alternatively, you will soon be able to dial a call.

But don’t worry, you don’t have to talk to a computer voice or to someone who confirms your identity. According to the current state of knowledge, everything will run automatically. When you set up WhatsApp in the future, you can choose between SMS and phone calls. Sometimes the verification does not work via SMS, then you can switch to a call. For this to work, you have to give WhatsApp permission to make calls. Once that is done, it goes very quickly. The messenger calls you, you answer it, the verification is carried out and WhatsApp immediately hangs up again. It is not more than that. With this WhatsApp ensures that the number matches the phone on which you set up the messenger. The users are also called from a different number each time. That should ensure more security.

In this Video we introduce you to the best WhatsApp alternatives:

New WhatsApp function not yet active

The function is currently still in the test phase. So it is not known when the option for verification by phone call will be integrated into WhatsApp. In addition, is this function is not intended for iOS users. Apple does not allow access to the interface required for this. Only Android users will benefit from the ability to verify by phone call. The previous option via SMS will still be retained.