WhatsApp will allow you to modify a voice message before sending it, it is confirmed - Free to Download APK And Games Online

WhatsApp will allow you to modify a voice message before sending it, it is confirmed 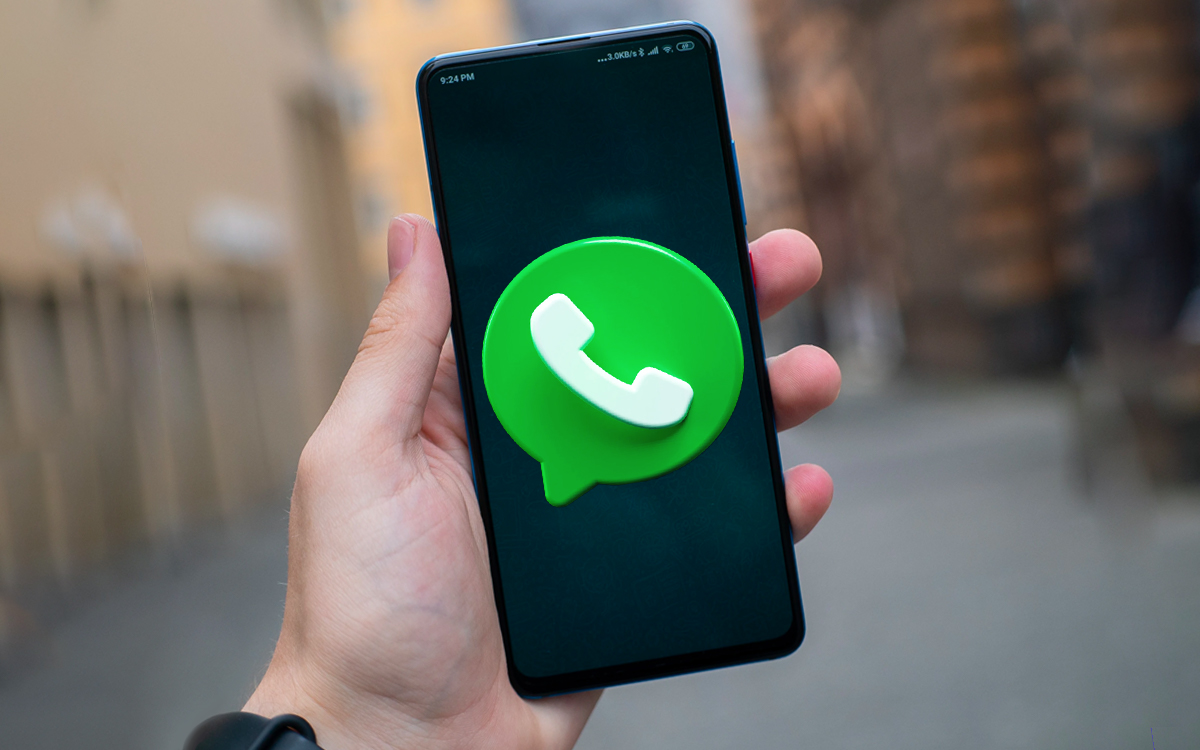 WhatsApp is going to allow its users to listen to and modify their voicemail messages before sending it. A preview of this future functionality has also appeared in the latest beta version of the instant messaging application on Android. We explains how to test this new feature right now.

Despite the turmoil of recent weeks and the successive reversals regarding the new terms of use, the developers of WhatsApp continue to work on new features. Soon, the messaging app will let users change the playback speed of their audio messages.

That’s not all. The WhatsApp teams are also working on an option that will allow you to listen to and modify voice messages before sending them. This feature, still under development, was seen in a preview version of WhatsApp on iOS last month.

More recently, the WABetaInfo site discovered the presence of this option in beta version 2.21.12.7 of WhatsApp on Android. Facebook developers have therefore started to work on the option, referred to as “Examine a voice message”, for Android smartphones.

The novelty will work on Android in the same way as on iOS. When recording a voice message, all you need to do ispress the stop key. The voicemail message will not be deleted automatically. You can listen to it and decide if you want to send it anyway.

As WABetaInfo points out, the option is still under development. However, the interface and the way it works seem particularly developed. Ultimately, we can expect that the functionality of verifying voicemail messages will be quickly integrated into an update for the stable version of WhatsApp on Android.

On the same topic: WhatsApp will soon work on 4 devices at a time, it’s confirmed

To have the chance to test this feature now, you caninstall the APK of the WhatsApp beta via a site like APK Mirror. If you do not know how to go about it, we advise you to take a look at our file how to download an APK on Android.