WhatsApp obviously continues to have one of the most handy features 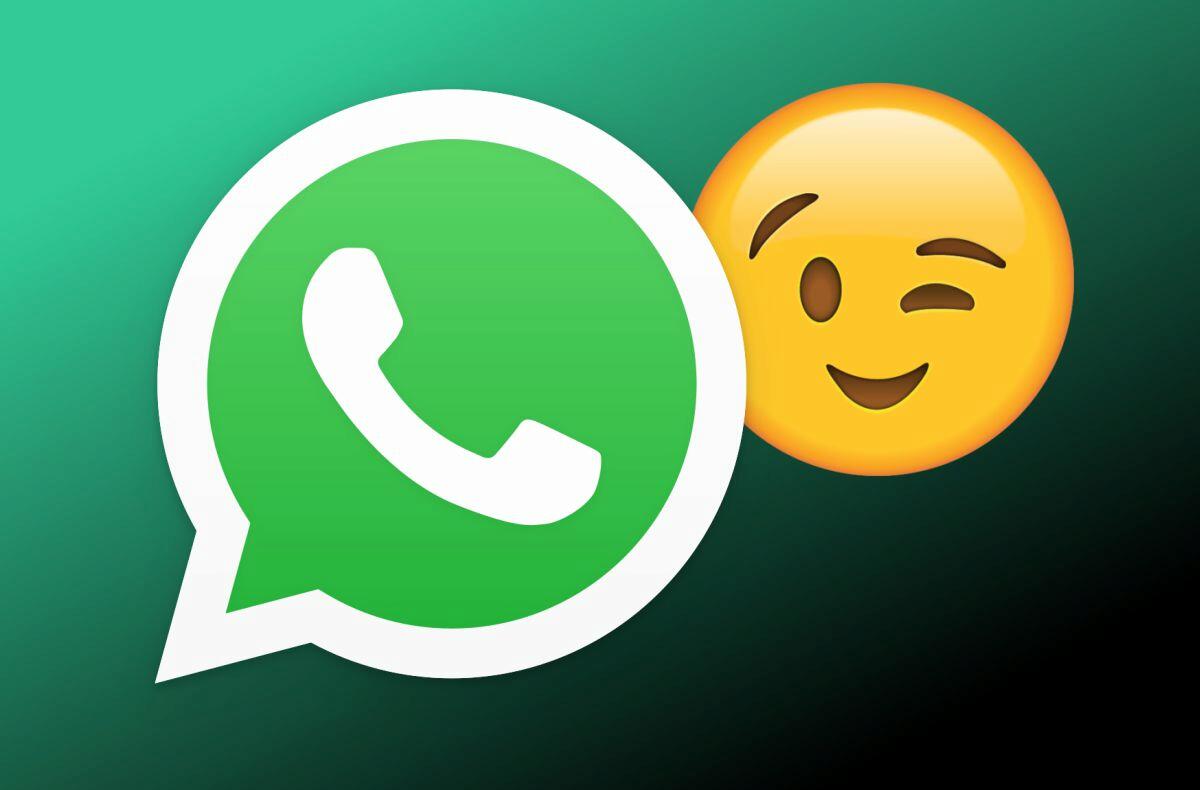 Despite all sorts of troubles with unclear user data transfers or recent technical difficulties it is WhatsApp is still the most used and probably also the most popular communication applications in the world. However, it is not perfect even in terms of some functions. These are either not completely tightened or some of the requested ones are completely missing. They can be an example response to messageswhich, among other things, are very popular in Facebook Messenger and are used by users for several practical purposes. After about two months, when the arrival of this feature appeared in the first hints in the beta version of the application, it is another piece of the puzzle.

A switch has appeared in WhatsApp Beta 2.21.24.8 for Android that allows the user to send notifications when they receive a response to their messages. This is proof that developers The ability to respond to messages continues to work and hopefully we’ll see her soon. If you are not used to this function and do not see the potential in it, then know that it is suitable not only for the usual marking of a message with an emoticon as an expression of agreement, disagreement or other opinion or emotion.

a new switch for response notifications

It can also be used for voting on different options in a group conversation or manually confirmation actual reading and understanding of the report received. In a situation where WhatsApp, for example, does not have the ability to create polls (we would also welcome them), this will be very useful. In recent days, however, we can praise the developers of this communicator a lot. Even for the new option to install its full version in Windows.

Do you also lack responses to messages at WhatsApp?