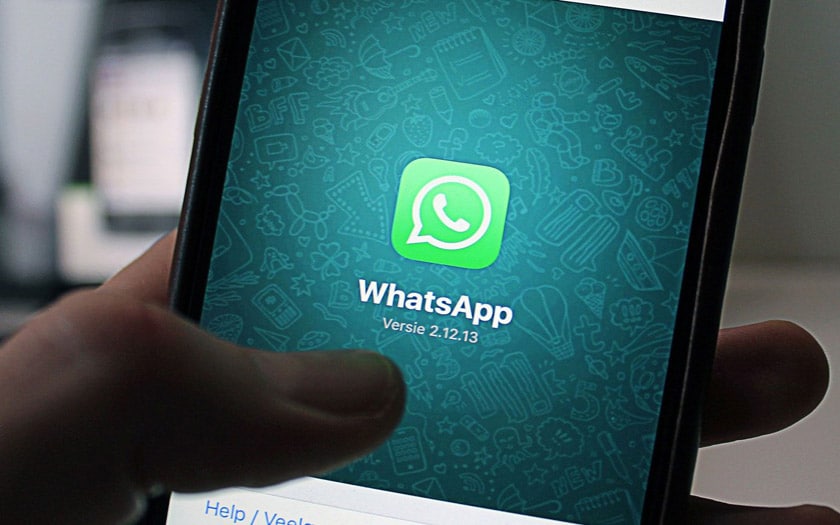 As of Friday, January 8, the WhatsApp mobile application has changed its terms of use. Users will have to share their personal information otherwise they will no longer be able to use the email software.

You may have already received the notification on your mobile if not consult the. The WhatsApp mobile application sends messages to its users to accept the new conditions of use under penalty of having to change service. These now require you to share your personal data with the Facebook social network to which the group belongs. According to company executives, this only concerns users outside Europe.

All smartphones available for comparison on MeilleurMobile

Faced with the outcry on the press as well as on social networks, several spokespersons for the company have spoken. Ultimately the dilemma will not apply to users in Europe as well as in the United Kingdom. You will therefore not be forced to quit the application on February 8. As a reminder, WhatsApp has belonged to the Facebook group since 2014 and the software also offers to share your data with the parent company without forcing your hand. This could also be explained by the regulations around personal data in Europe.

Until then, the messaging application was considered a good student in the protection of personal information. Although communication is mainly for Europe, users from other continents must comply with the new WhatsApp conditions. In their case, the shared data will therefore be transmitted to Facebook. In a thread on his Twitter account, Niamh Sweeney in charge of public affairs explains that this particularly concerns companies that use messaging. Through this, the latter can communicate with their customers and what could allow Facebook to exploit this information.