WhatsApp makes you invisible with a new function 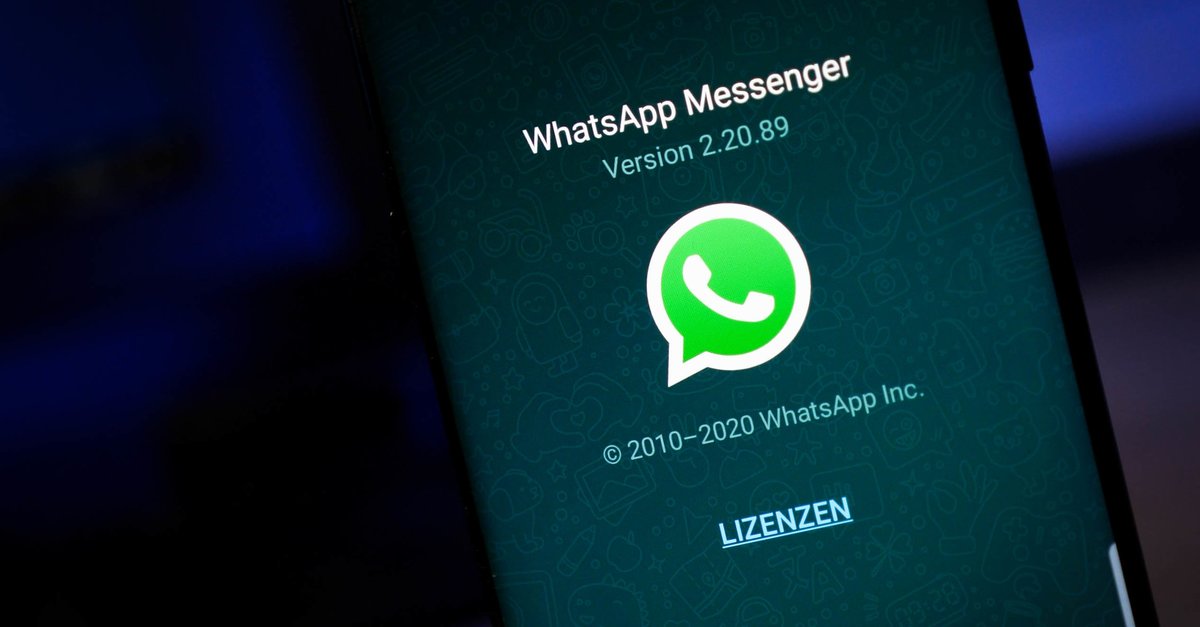 Sometimes it’s the little features that you lack in the daily use of WhatsApp, but which have a huge impact on your own life. The “last online” status is just such a function that will soon receive an important innovation. You will soon be able to make yourself invisible to selected people – and they won’t even notice it.

The WhatsApp insiders of WABetaInfo have discovered in both test versions of WhatsApp for Android and iOS that you will soon get an additional option. Then you will not only be able to choose between “Everyone”, “My contacts” and “Nobody”, but also “My contacts except …”. You can So in the future determine exactly who you want to be invisible to and for whom not. In toxic relationships between people, this can be a helpful tool to avoid problems.

The new WhatsApp function is currently still in development and so far not yet in publicly available versions of the messenger available. The insiders also don’t know exactly how far WhatsApp is with the development and when the feature will be released.

But she basically has WhatsApp indirectly confirmed with this tweet. So here comes something:

in the Video we introduce you to the best WhatsApp alternatives:

WhatsApp is planning a lot of new features

Currently WhatsApp is constantly upgrading its own messenger. The highlight should soon be the possibility of using WhatsApp on multiple devices at the same time. The feature is still in development, but will be a new milestone for Messenger.