WhatsApp intends to verify the accounts by ringing itself 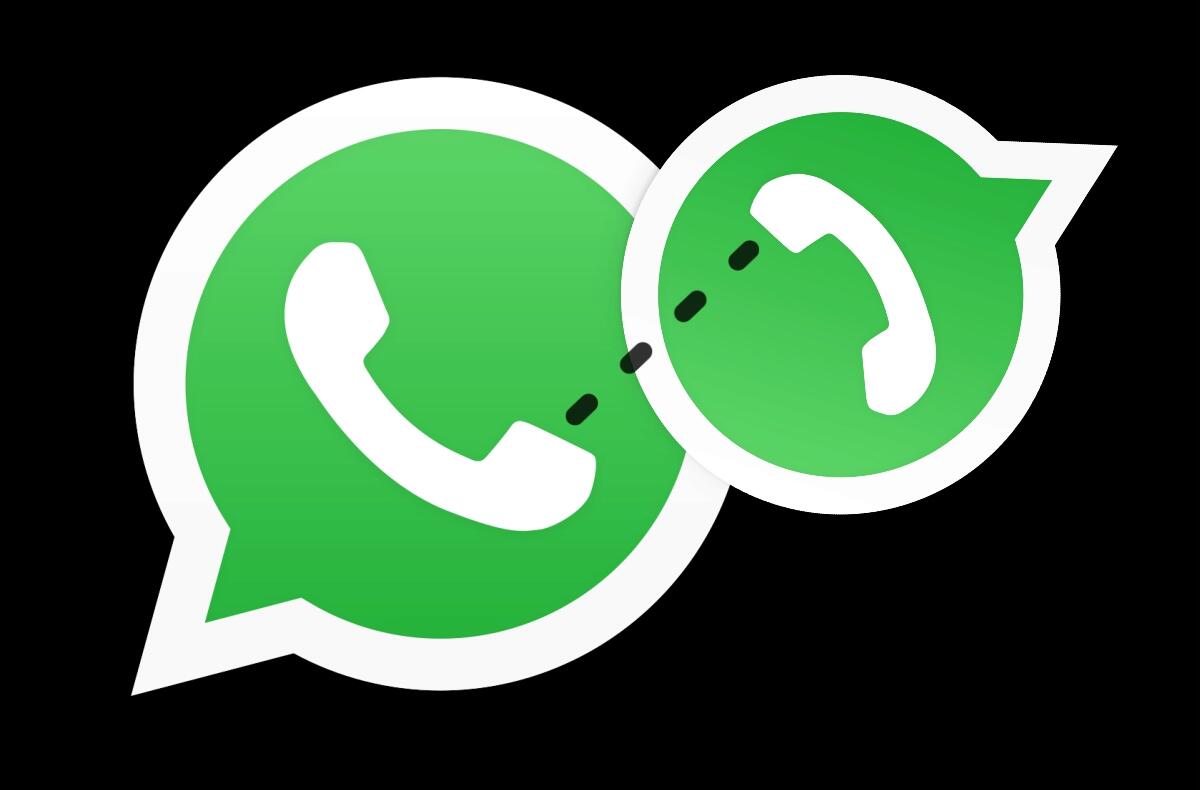 What’s new about the WhatsApp communicator has been pretty busy in recent weeks. Criticized new rules have been introduced, in Germany the state of the operator of this service is judged, in India it is exactly the opposite, and a few days ago Mark Zuckerberg directly confirmed, for example, catching use of the application on multiple platforms or disappearing messages after the first scan. The WABetaInfo server, which is the originator of most of this behind-the-scenes information, is now coming up with another novelty. It’s not that crackling, but it’s definitely interesting. New components of the application reveal that WhatsApp intends to implement automatic verification calls.

What can you imagine under this term? It will be about new user authentication principle and his phone number. So far, the activation is performed via a six-digit verification code received and copied from the SMS. Newly, the application should get a function called “Flash Calls”, which is a very similar procedure, only mediated over the phone.

After the communicator user allows access to the calls and their list, WhatsApp can use itself for these automatic authentication calls during control identification. Makes a call directed to a specific mobile phone and then “type” it itself. And that will be enough to verify that the number and the running application match. The principle is very simple and moreover a bit safer than copying the code from an SMS. It is not yet clear when the news will appear in public. If you want in the meantime strengthen protection your WhatsApp account, you can check out our recent two-step verification guide.

Which verification method do you think is the best?