WhatsApp has to pay a fine of 5.5 million euros 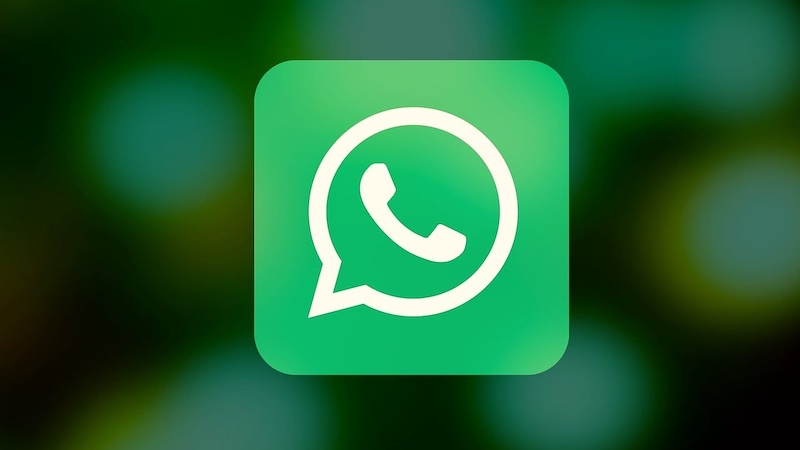 WhatsApp has to pay a fine of 5.5 million euros. This was decided by the Irish data protection authority DPC. Like the news agency Reuters reported, the Meta subsidiary has repeatedly violated EU data protection laws.

The DPC, which acts as the EU data protection authority for Meta, said WhatsApp needs to rethink how it uses personal data to improve its services. Because the recently imposed judgment is already the second order that data protection officials have imposed on meta services.

More and more penalties for meta

The authority previously asked Instagram to revise the legal basis for the targeted use of personal data. The DPC also imposed a fine of 390 million euros.

In September last year, meanwhile, there was a fine of 225 million euros. In total, Meta currently has to pay 1.3 billion euros in fines. Ten other investigations are also ongoing into the company’s various services.

The trigger for the investigations of the DPC was a complaint that the data protection officer Max Schrems had filed in 2018 on behalf of two users in Austria and Belgium. In doing so, he objected to the way in which Meta asks users for permission to use personal data for advertising.

Previously, the DPC initially concentrated on Facebook and Instagram. Now the data protection officers have also taken a closer look at WhatsApp. Because even in this case solved media reports according to a complaint the investigations out.

This time it was about the way WhatsApp, after the introduction of GDPR in 2018, required users to be forced to click “Agree and Continue” on the updated Terms of Service. If they didn’t do that, they couldn’t continue to use Messenger.