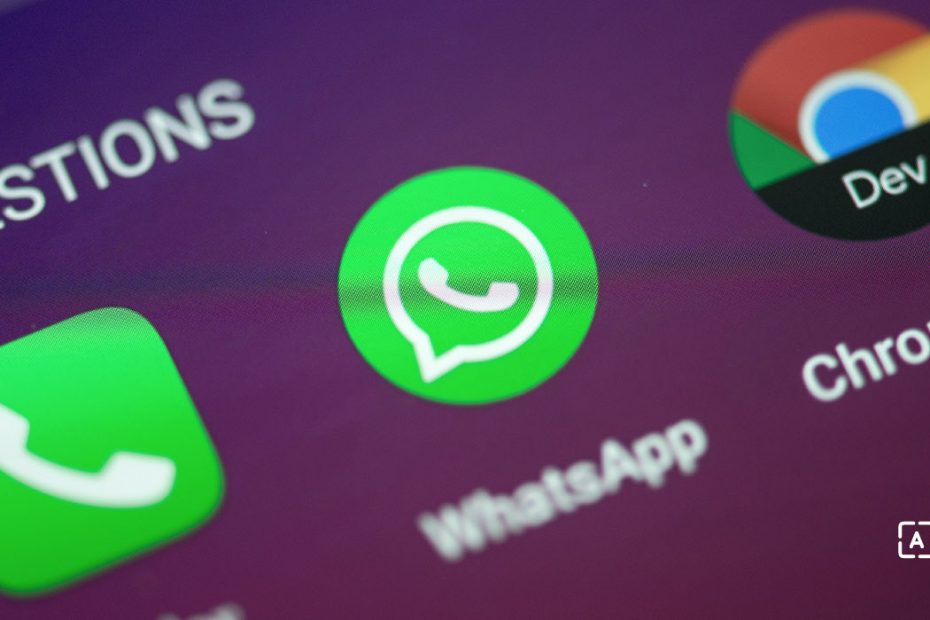 Application WhatsApp in the last two months, it has lost many of its users due to new conditions of use. Maybe that’s why he’s trying to bring two interesting features to his application now. The first is according to the portal XDA-developers concerns sending pictures. The second is already under XDA-developers has also gotten into a stable version and is related to video uploads.

Uploaded images will be destroyed by themselves

The first feature should allow you to send images that will self-destruct over time. The feature adds a new radio button next to the text box in the window, as seen in the screenshot from the beta version of the app for both iOS and Android. Clicking this radio button will display a notification stating, “This media will disappear when you leave this chat.”

With the new feature, users will be able to share an image that will automatically disappear as soon as they leave chat. The recipient of the message will also be notified that the image will disappear over time. When you open such an image, they will be notified with the same message. Unlike normal images, self-destruct images will not be exportable.

Of course, it will still be possible to take a screenshot of the application and thus the displayed self-destruct image. Its resolution will be only in the display resolution and not in the original resolution, but thanks to this, this function loses a bit of meaning. This could also cause the user to have a false sense of privacy.

You can now remove the audio track from the uploaded video

The second feature appeared in the beta version of the WhatsApp application as early as November and according to the portal FoneArena should already be available in a stable version. It should allow you to remove the audio track from the video before sending it to another user. This is useful if the video has poor sound or contains something that no one should hear.

This feature is available to the user in the video editor. Just below the video clipping tool, there will be a speaker icon that allows users to toggle between audio on and off. If the sound is muted, the video is sent to the recipient without sound.