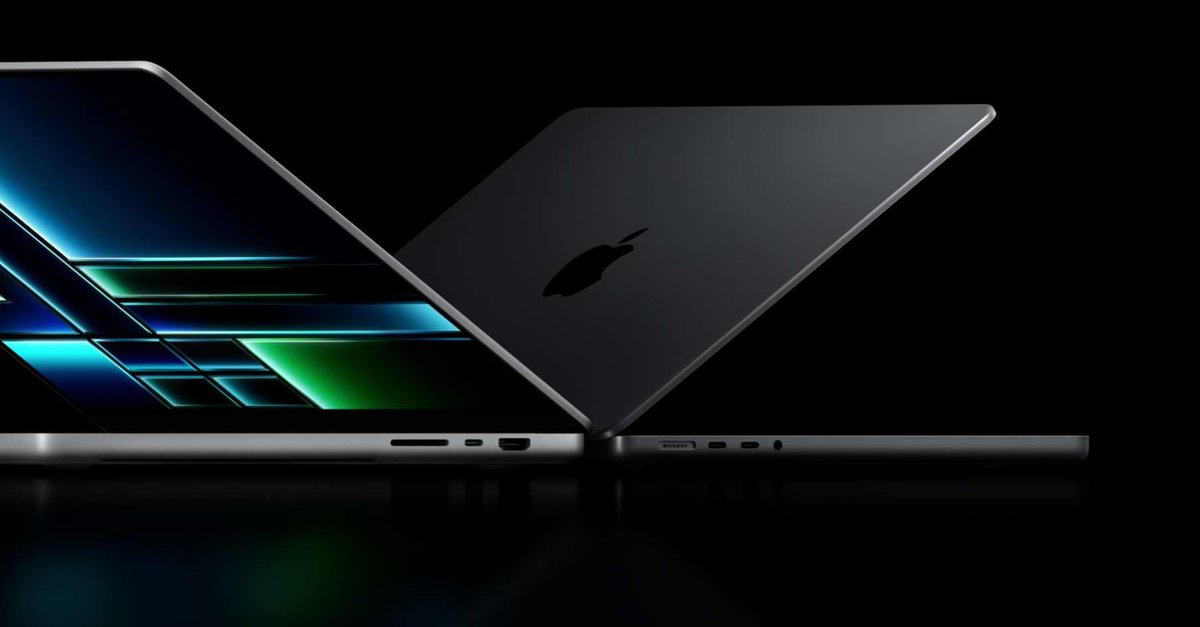 At first glance, the new MacBook Pro 2023 models do not differ from their 2021 predecessors. But this is not true. We tell you what has really changed.

First of all: The two screens (14 and 16 inches) of the MacBook Pro 2023 have not been revised, they were already damn good and do not need to be changed at the moment. ProMotion (up to 120 Hz), mini-LED technology and up to 1,600 nits of brightness are still the measure of all things two years later. But they do exist, the real novelties.

Obviously there would be M2 Pro and M2 Max – faster and more efficiently. But apart from this apparent novelty, there are 5 more things to know about the MacBook Pro 2023:

Apple’s presentation of the new computers in the video:

Bottom line: You should not be fooled by the unchanged look of the MacBook Pro 2023, because above all a lot has happened under the hood. Is the upgrade from the predecessor worth it? It’s up to you to decide, but if you own an even older device or want to upgrade from the small MacBook Pro (13 inch) or MacBook Air, you’ll get a handful of good reasons.