What that means for the company 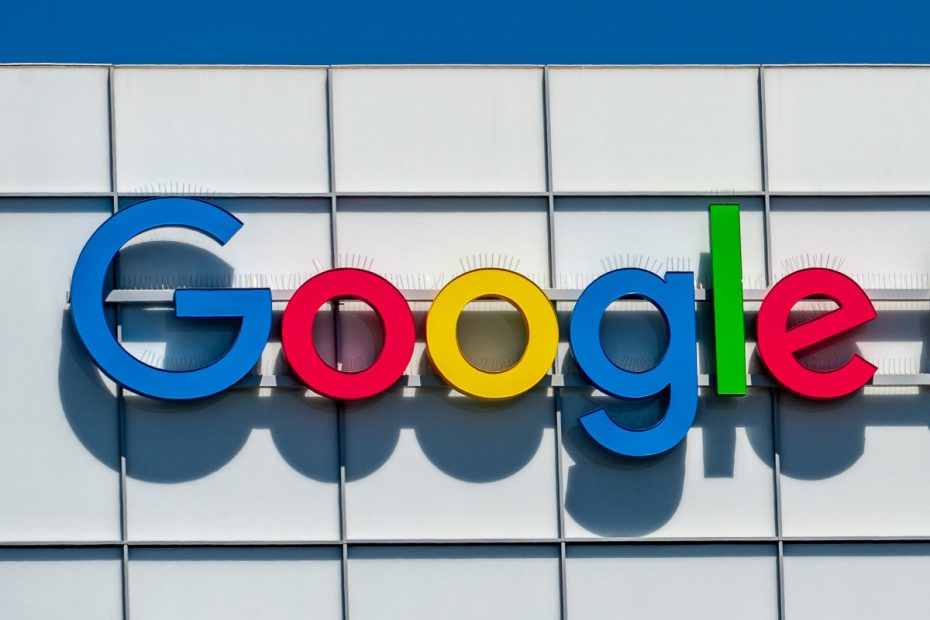 Alphabet reports increasing sales and profits. But the booming advertising sector cannot hide the difficult cloud business. But that doesn’t really matter – at least for now.

Google generated more than 50 billion US dollars in sales in the last quarter, and the bottom line was that profits increased by 43 percent to 15.2 billion dollars. Everything great in Mountain View? Yes, yes – the online advertising business is doing better than ever, also because the pandemic is contributing to increased online usage and (apart from perhaps Facebook) nobody has such a diversified wealth of data with regard to end customers as Google.

But the fact that the stock market price is rising and the shareholders are completely satisfied should not hide the fact that in certain business areas the accuracy is less good or the path to success takes significantly longer than expected. First of all, there is the cloud business. No question about it, a booming market because a large number of companies are gradually understanding the flexibility and scalability of the cloud and preferring them to the classic data center.

But competitor Amazon with the AWS Cloud in particular, and to a certain extent Microsoft with the Azure Cloud, and, last but not least, Alibaba in the future, can benefit from this, if the Chinese company manages to gain the trust of business partners in terms of data protection.

Amazon alone achieved $ 13 billion in profits with $ 45 billion in sales last year with the AWS business – that’s over half of the total profit with just a tenth of sales. And google? The company made with the cloud division a loss of 1.24 billion dollars in the fourth quarter alone – and with 5.6 billion dollars even around 20 percent more loss than in the previous year.

Does that have to make investors and decision-makers nervous? Certainly not. Because the strategy is to look for important partner companies in sensitive areas (healthcare, banking, manufacturing industry), to turn them into model customers and to show the rest of the world that the cloud will replace the classic on-premises data center in the future not a bad strategy. And, for example, with Ford, Google is reportedly looking to cooperate in more than just one area: a shared vehicle operating system, infotainment with the Google Assistant and, last but not least, a relocation of production-related resources to the cloud – all of this sounds like a lot of trust that Detroit has given the group Mountain View. Once the Google Cloud has found its way into the factory floor including supply chain management, this is a best practice case that should also convince other companies.

But the comparison of the Google Cloud with AWS lags in many respects, because the systems are different in their basic structure, because AWS is already significantly further in development and, last but not least, because the strategy of acquiring major customers is obviously a different one . But it is a long and investment-rich road until then, and Google needs patience. But the Alphabet Group can afford it – it has reserves of 137 billion (!) Dollars and can easily sit out one or the other delay.

Google can afford a lot of slip-ups

But things are even more difficult with other areas in the company than with the (large) cloud division, such as the delivery drones from Wing and the Waymo robot car. Here, sales of $ 196 million resulted in an impressive 1.14 billion losses. Google, respectively Alphabet, will have to step on the brakes here if they do not want to permanently scare off investors. The bottom line is that the digital company is already doing a lot of trial balloons that are simply started and over time only turn out to be hot air. Speaking of balloons: Google has only just closed the loon business with balloons, which are supposed to bring the Internet to remote regions as well. But all of this is probably part of the much-cited innovative strength for which Google is repeatedly celebrated.

The category of games developed especially for Stadia could also fall under the category of innovations that run nowhere. Just two years ago, the company had full-bodied announced that it wanted to develop exclusive titles for the game cloud with large development teams and well-known names in the game industry. Now the company is being called off with no publication ever. But to bury Stadia’s exclusive studio so silently and without a sound is an embarrassment even for Google, even if the Stadia cloud itself is supposed to continue for the time being.

But what is the core business, search engine advertising? A trend in online advertising should be right for Google right now: The creeping abolition of third-party cookies is causing a radical change in the entire industry, but it is in favor of the large corporations from Silicon Valley. Because Google can map targeted targeting and retargeting much better than many smaller networks – and even if the elements of local advertising are added, Google creates significantly more targeted results than others. In addition, as the master of Chrome, the group also has a significant say in the browser market. Seen in this light, the chances are good that the income from the ad segment will remain stable and at most shift in individual segments.