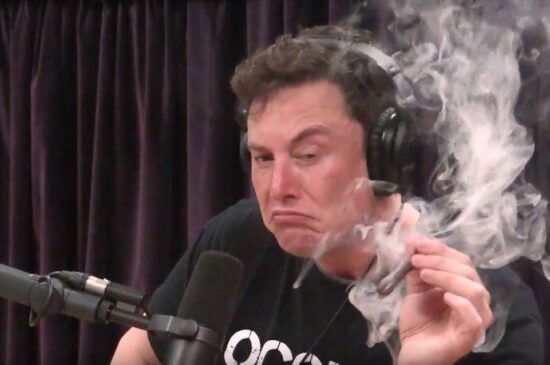 The richest man in the world has clear plans for Twitter, which are a bit underexposed in the mass media among all the squabbles about freedom of expression.

How it all started

Elon Musk lays the foundation for his capital, with the creation of PayPal. This payment service, from the anarchic early days of the Internet, was intended to allow users of PayPal to make payments among themselves. That is still possible, but it has become a lot more difficult now. For example, you must link a bank account to PayPal and you must therefore also go through an extensive KYC process.

Musk and the PayPal mafia

The friends Musk works with a lot, known as the Paypal mafia, all have this background as well. Although Musk is of course best known for the Tesla and SpaceX, he kept walking around with a plan in the back of his mind to develop a kind of super app, with the working name X. A few years ago, he finally acquired the domain name X for several million. com got hold of.

With the acquisition of Twitter, Musk wants to revive his dreams of the internet as it once was. That means Twitter will continue to be a place where freedom of expression continues to play a major role, more than it does now. But more importantly, Musk wants to turn Twitter into a kind of bank. It then becomes possible not only to send money and make micropayments, but also to open a savings account, on which you receive interest.

Is X going to be the WeChat of the West?

If the hundreds of millions of Twitter users become billions, and a large portion of them start holding savings accounts with Twitter, then Musk will have a working capital of hundreds of billions of euros. That’s enough money to make a lot of space travel dreams come true. And also solve some serious world problems.

The app X should play a central role in this. It will play a role that WeChat plays in China. WeChat is not really known in the West because this app is only available in the Chinese language and is mainly used in China. But in China, life is almost impossible without WeChat. With WeChat you can pay, leave reviews, save, bank and also exchange messages. There is also a social media feature. No wonder WeChat has over 1 billion users.

An idea that Musk wants to implement, and that could become very popular, is micropayments.

At the moment, the information market is not organized very efficiently. There is free information, such as the Apparata article you are reading now, and there is paid information that is usually hidden behind a paywall.

The amounts for reading an article behind a paywall are high. You often have to take out a subscription to a newspaper in order to read an article from the Algemeen Dagblad, for example. Often you are only interested in that one article, and not in other articles. With scientific journals it is very bad, sometimes you have to pay hundreds of euros to read an article.

Providers of free information then earn money by showing advertisements. However, this revenue model is becoming increasingly problematic because more and more people have installed an ad blocker.

With micropayments you can solve this dilemma. As a reader, for example, you would pay a few cents to read an article, without having to immediately take out an expensive subscription. Musk wants to turn Twitter into a platform where writers, creators and other creatives can earn small amounts of money every time their creation is viewed.

And of course he can make good money from it. The banking system of today is not suitable for that. There are cryptos, such as Solana, with which you can handle payments for very low costs (think of € 0.0002 per payment). Ideal of course, a booking via iDeal or PayPal can easily cost almost a euro. So thousands of times as much. This would fill a gap in the market.