What Google really thinks of the competitor 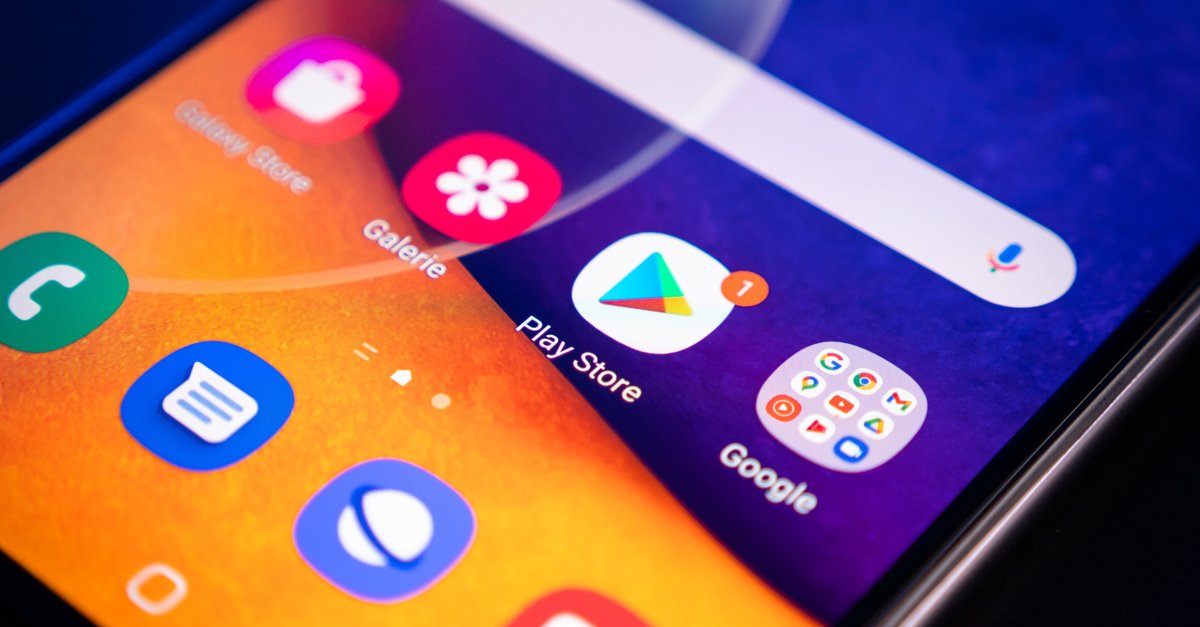 Google is very open to the outside world with Android and the Play Store. Internally, it often looks very different, as revealed by court documents that have now emerged. There, Samsung’s advance is referred to as a “virus that must be eliminated”.

Google was very concerned about the Samsung app store

A total of 36 US states are filing a competition lawsuit against Google over its actions with the Play Store. It’s about anti-competitive business practices that are designed to force developers and companies to only use Google’s Play Store. Samsung in particular was probably Google a big thorn in the sidewhen the company brought its own app store to its Samsung smartphones (source: TheVerge). Internal documents that have now been released reveal that Google has labeled this venture a “virus that must be eliminated”.

While Apple keeps its thumbs on the iOS devices and does not allow installation from alternative sources, this is possible on Android. According to the indictment, Google’s openness is only a facade, because it is supposed to be in the background everything will be done so that the developers only use the Play Store. Google’s practices are said to have prevented a competitor to the Play Store from being established. Google was particularly afraid of Samsung. For example, Samsung was paid by Google to give up relationships with top developers. But pressure was also exerted on OnePlus so that the deal with Epic Games to install the Fortnite launcher would burst. LG was prevented from installing Epic’s Games app.

In this Video can you see how Android 12 changes:

According to Google, the allegations are baseless. Wilson White writes on the google blogThe competition lawsuit completely ignores that Google competes against the very successful Apple App Store. Most of the income is made there. According to him, Android increases choice and competition, which is good for the market. In contrast to Apple, you do not prevent the installation from other sources and many Android smartphones are supplied with alternative app stores.