What else attracts Google Pixel 6 to? 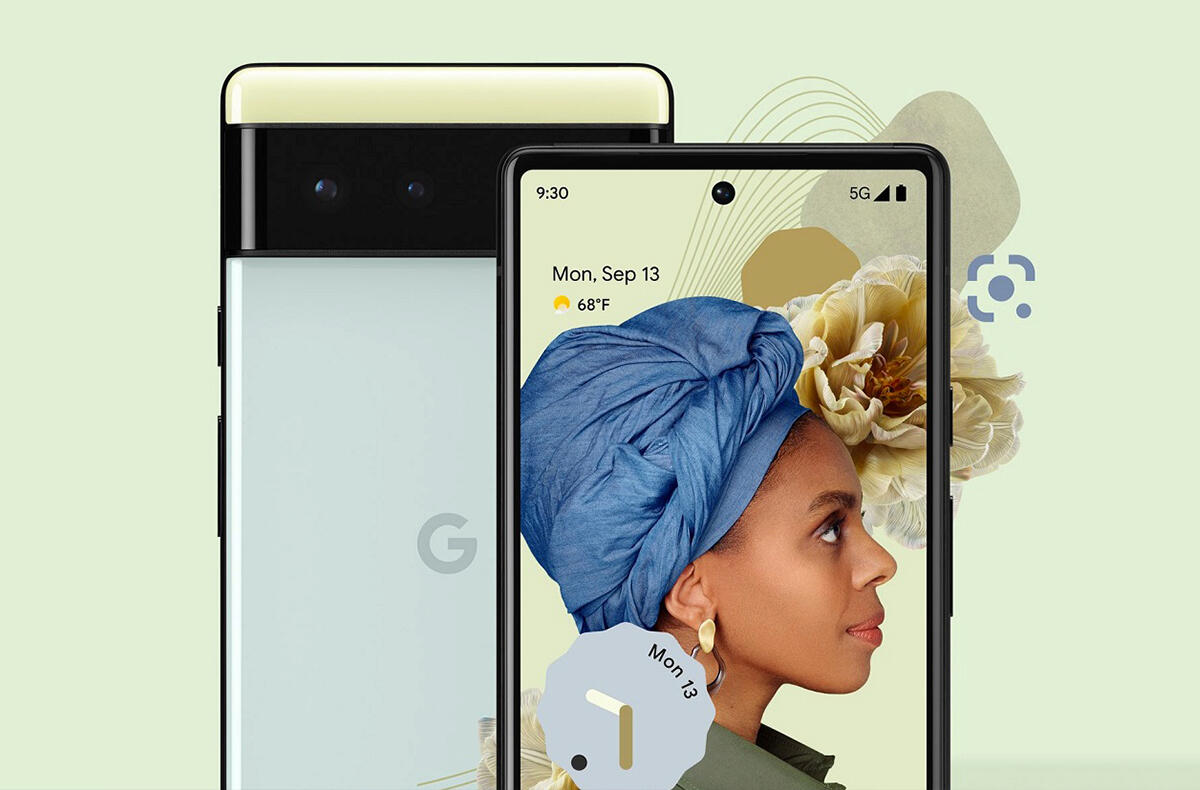 Google Pixel 6 phones are slowly but surely preparing for their official introduction, which should take place on October 19, next Tuesday. With the upcoming arrival, we learn a lot of new information, and the latest ones claim that the new range of phones from Google will receive relatively long support. However, not security, but major Android updates. What does it mean? Google Pixel 6 and Google Pixel 6 Pro will also receive Android 16 (if so named).

Android 16 is the distant future. You can still get it on Pixel 6

Unpacking the new Android 12 will be waiting for us, and this support means that we can also count on systems Android 13, Android 14, Android 15 a Android 16. This is the first confirmed phone to receive Android 16. Google usually provides its Pixel phones with major Android updates for three years, and it is not yet clear whether this statement also applies to some existing Pixels, such as Pixel 5 / Pixel 5a.

We will probably find out about this at the conference itself. Anyway, Google has another argument for you to choose Pixel and not another phone. Only apple makers are used to such a long support.

What version of Android do you have on your phone?