What does the conspiracy theory of vaccination, chipping, and 5G look like in practice? 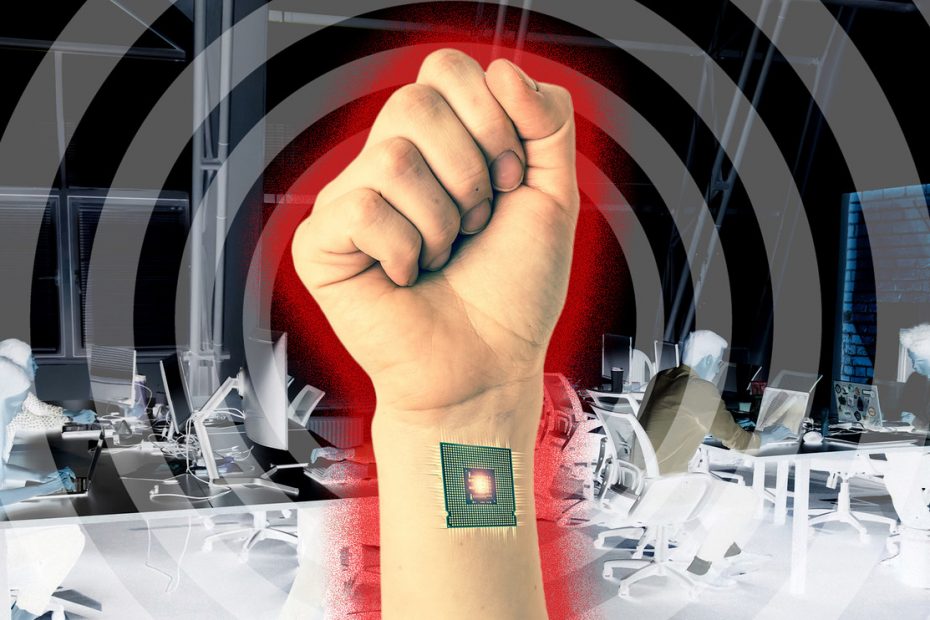 Many people believe that with the COVID-19 vaccine, governments are trying to get a 5G chip into their bodies. In today’s technological age, however, this cannot be a problem. And so it is enough to believe in nonsense and, ideally, to convince others of it as well. Only then will a rumor be created that gains strength and, in particular, expands with new “arguments” and is directed among the people.

A clear scheme from the vaccine

To begin with, we must clearly declare that the editorial staff of the mojandroid.sk portal is fully sane and this article was created only to point out the real behavior of people who believed in the naive idea of ​​chipping through a vaccine. And especially to point out how far those who spread similar theories go.

How can you more easily attract listeners and ensure that the nonsense created spreads further? It is ideal to show them something that looks real, has escaped from a secret government agency, and actually confirms what is whispered among the neighbors, but no one has ever seen it. Until now, as the unknown benefactor has decided to show the truth. Such attempts include an image that was spread on Twitter and looks like this:

It must look complicated

Yes, a very complex diagram that most, if not all, addressees don’t really understand. But the first point of success is to make it look complicated, mysterious and ideal if there are many characters, numbers and symbols that no one understands. The image meets the first point. However, if, in addition to the first definition, it did not clearly state why this is evidence of bad governments, it would fit in, among others.

That’s why the second line comes in and that’s it a symbol or inscription that everyone knows. In this case, it is written in capital letters that it is a 5G chip, which is associated with the word COVID-19. And the word “secret”. All done. The image has fulfilled its defining features for the origin of the rumor and can embark on its journey through the Internet and communications to convince people that it has escaped and is true. The addressees do not have to think about what is actually on the diagram, only the inscriptions in the middle of it are understood, which they understand.

What is actually in the picture?

And now the reality. The picture is actually a pedal wiring diagram for an electric guitar. Of course, a person who is professionally engaged in this field can recognize the diagram, and therefore it is always important to select such an image, where there is little chance that the addressee will be able to recognize it without professional knowledge. 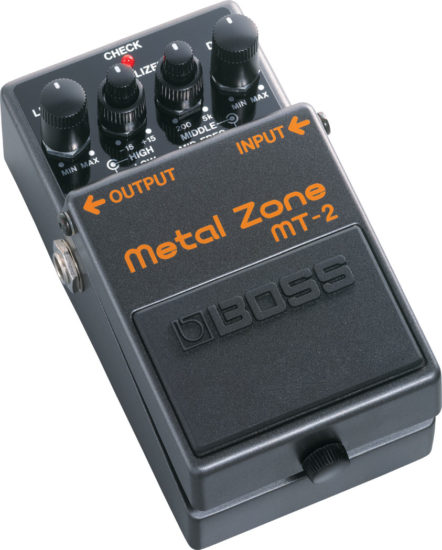 Today, social media is blocking such dissemination. It’s a hoax, a fabrication or, at best, a joke. What’s worse, many people to whom the image is made begins to think about its authenticity. whether it is really not true that they will chip us and in the worst case (which is also the author’s goal), they will send it to a friend who will possibly make an identical reaction. And hoax already lives his life, and often, despite the fact that its true meaning is later revealed, determined conspiracy enthusiasts remain true to the original dark imagination. They don’t want to have a 5G chip in their body, especially if it’s as big as a pedal to control an eclectic guitar.