What could Silent Hill look like on Unreal Engine 5 -apkrig 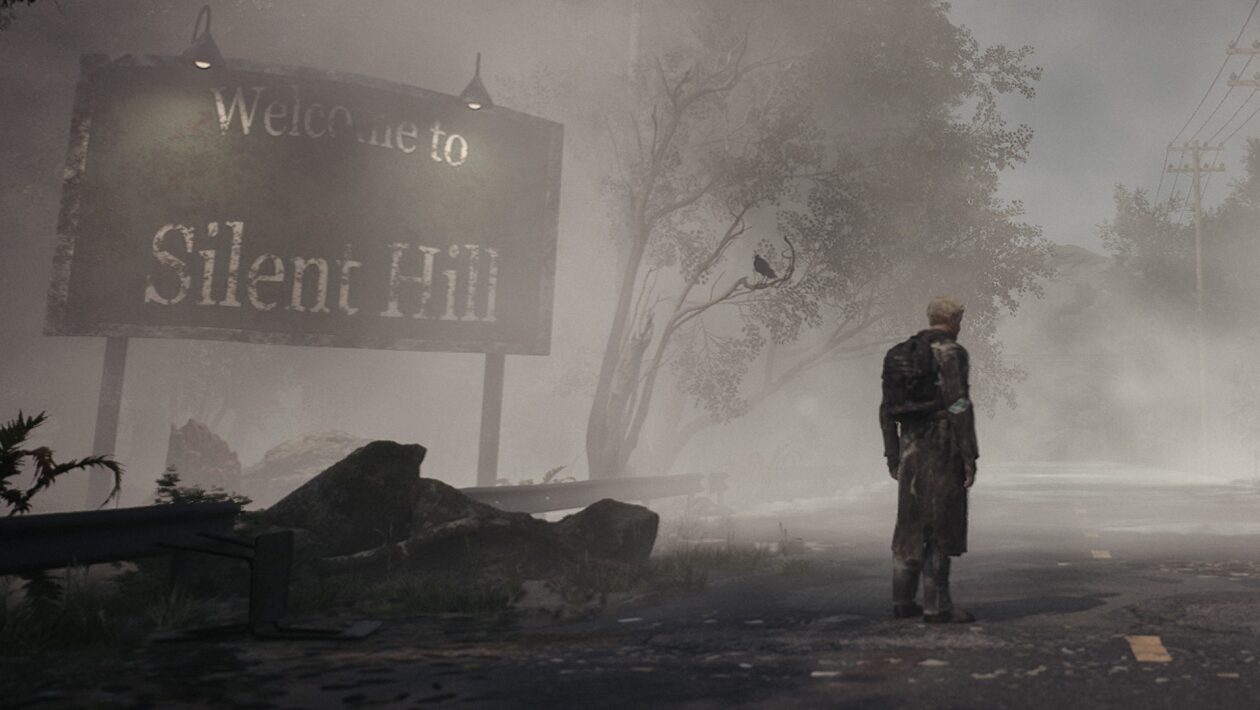 Silent Hill fans are trying to experiment with Unreal Engine 5 technology from Epic Games and tell us what a remake of the first part or another sequel with new graphics might look like. The Codeless Studio team has focused on upgrading the first installment and has a playable demo available. But we can only watch the video, the authors do not plan to publish anything from their project with respect to copyright. In this way, we can get a taste for our own impressions.

But the creations that Pasquale Scionti boasted also deserve attention. Ninja Theory artist has placed them on his private profile on ArtStation. Scionti didn’t try anything so ambitious to remake the whole game or create a new one, but instead focused on the details. He created an environment inspired by Silent Hill, which also has something of Days Gone and State of Decay, as he says. He used the new functions of Lumen and Nanite. Even if it’s just a tasting, we can get at least a general idea of ​​what to expect from the scary games of the new generation.

Of course, it is quite clear to me that if we listen to you like this and then tell you that you will not play any of it, it is not very nice of us. You might appreciate a few alternative tips for real fan games inspired by Silent Hill. Silent Hill: Alchemilla on the Source engine is already a notorious classic. It offers a completely new story and focuses mainly on exploring the environment and puzzles.

Silent Hill Rebirth pays homage to the oldest games in this series, and Soundless Mountain II is an eight-bit demo of Silent Hill 2. The Silent Hill: The Gallows project also aroused great curiosity for its players, which would basically be an attempt to transfer Downpour from consoles to a PC. But as you can probably imagine, its author has encountered a copyright issue. Silent Hill: The Pledge also comes out of Downpour. This game is set in the same environment and its main character is a postman, whom you may know from the original title from the Brno studio Vatra Games. The demo was released almost ten years ago, but it has stayed with it.