What Apple could imagine in the first half of 2021 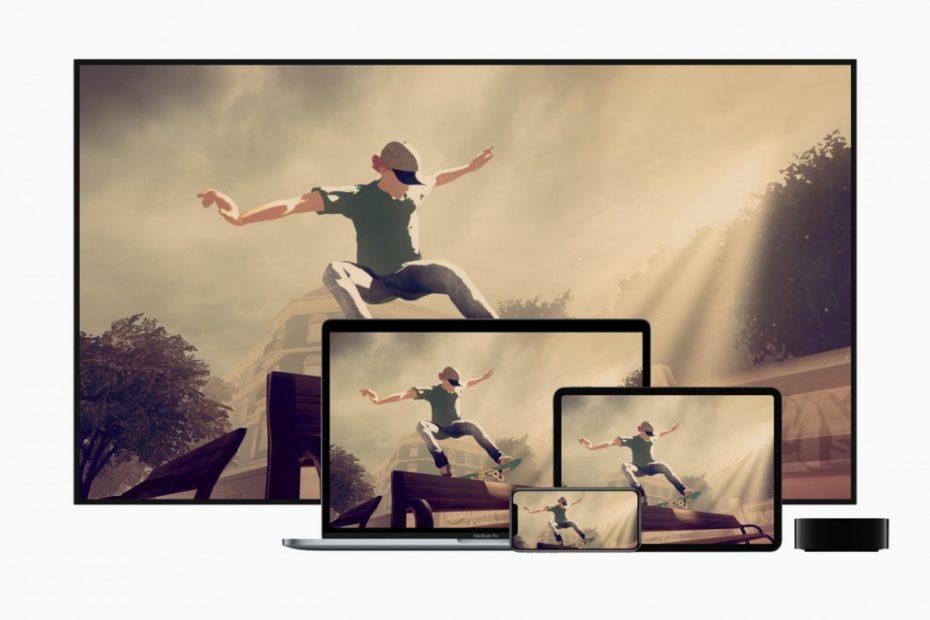 Apple closed 2020 with big announcements. In 2021, the iPhone company will surprise you with revised Macbooks and iPads Pro, among other things. We summarize what Apple could serve us in the first half of the year.

After Apple showered the second half of 2020 with many new products such as a new iPhone generation, refreshed Apple Watches and its first Macbooks with its own chips, as well as its debut in the over-ear headphone segment, the first half of 2021 will be no less exciting. Because Apple seems to have all kinds of interesting products in the pipeline.

Apple had started in November 2020 to equip its Mac portfolio with in-house Apple silicon processors and to turn its back on Intel. The transition of the entire Mac portfolio should be completed by the end of 2022. As Apple’s chip boss Johny Srouji last confirmed in December, the company is working on a whole family of chips for its Macs, which are to be gradually more powerful so that they can eventually drive the Mac Pro.

In the first half of 2021, the next Macs with in-house processors should be presented, which could be equipped with up to 16 performance and four efficiency cores. According to Bloomberg, the more powerful Macbook Pro models could first be updated, which could receive a new design in the course of this. In addition, the 13-inch model is to be replaced by a 14-inch version.

Furthermore, Apple could switch from LCD to mini-LED screen technology: It has some advantages over OLED technology. Among other things, it offers energy-saving local dimming and a large color space. At the same time, the usual Oled disadvantages such as branding are missing. In addition, mini LED displays allow lighter and thinner components and high contrast.

Is the redesigned iMac finally coming? 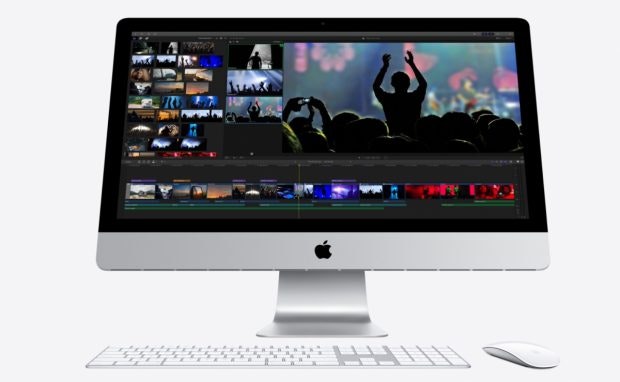 Time for something new: Apple’s iMac has had the same design since 2012. (Image: Aple)

There is also an update for the iMacs in the room. The all-in-one computer last received a small processor update in the summer of 2020 – its design, however, dates back to 2012. In 2021, Apple could deliver a major redesign with the switch to its own chips to change the thick frame to make the display disappear and to make the case slimmer.

For months, forecasts by the analyst Ming-Chi Kuo have been circulating that Apple could discontinue its 21.5-inch model and replace it with a 23- or 24-inch iMac. There are no details about the 27-inch iMac, but it is conceivable that Apple would also give the model a larger screen diagonal so that it better fits the Pro XDR display with 32-inch diagonal. An upgrade of the iMac Pro should take place in the second half of 2021 at the earliest with still powerful processors and GPU. 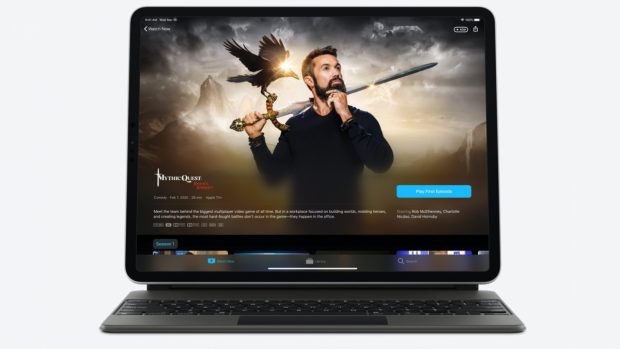 Apart from the Apple Silicon Macs, a new generation of the iPad Pro can also be expected. The most expensive iPad models received the last update in March 2020. The release of the next iPads Pro should fall in a similar time frame.

According to rumors, Apple will give its Pro tablets mini LED displays and optionally equip them with 5G in order to align them with the wireless standards of the iPhone 12 series. An A14X bionic chip is used as the processor. It is said to be a higher-performance variant of the A14 bionic chip that is built into the iPhone 12 models and the iPad Air 4. Apple took a similar approach with its predecessor iPad Pros. 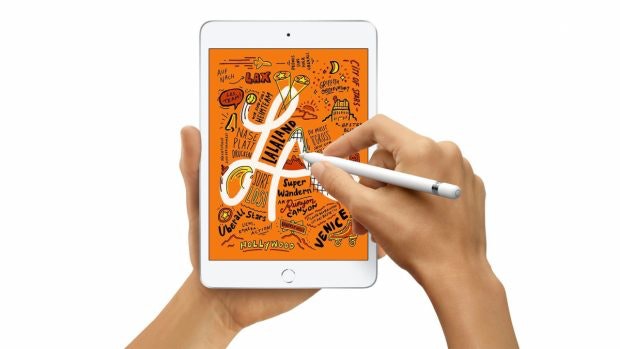 In addition, the launch of a new version of the iPad Mini is also expected in March, which was first forecast by Ming-Chi Kuo in May 2020. The update of the small mini-tablet should have an 8.4-inch diagonal instead of a 7.9-inch display, reports the Japanese blog Macotakara in January. In terms of design, no major changes should be expected in the upcoming iPad Mini as in the iPad Air 4. It keeps the Touch ID button under the screen and the Lightning connector, they say. 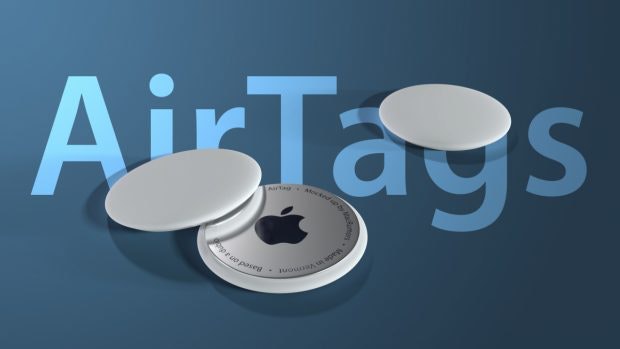 This is what the Apple Airtags should look like. (Mockup: Macrumors)

Apple’s tracking gadget Airtags has been expected for months: With this product, Apple not only wants to help us find our iPhones, iPads, watches and Macbooks, but also other non-Apple products such as bags, purses and more. The airtags, which are no larger than a two-euro piece, should be able to be attached using appropriate accessories such as cases or key fobs. 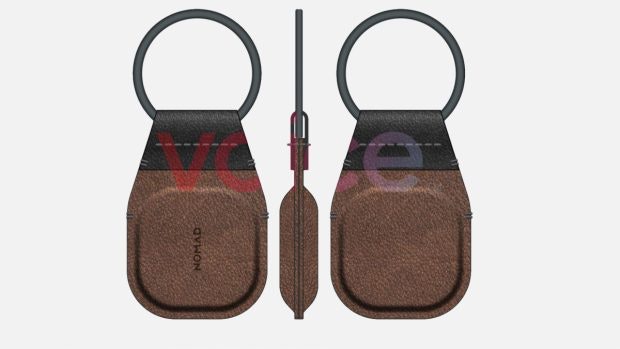 The first accessories for the Airtags have already leaked. (Picture: Voice; Evleaks)

With a U1 chip on board, misplaced objects can be located to within a few centimeters using the “Where is” app. We’re predicting that Apple will show its Airtags as part of the traditional March event. 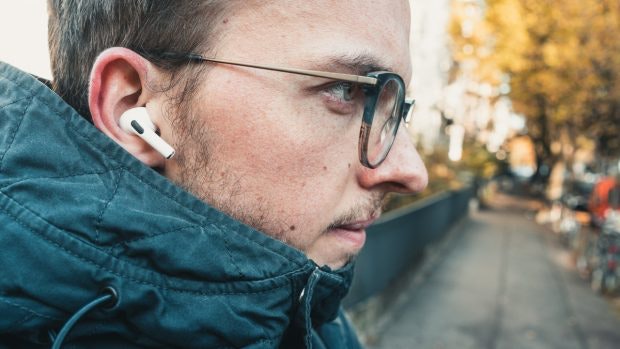 The third generation Airpods should have the same design as the current Airpods Pro. (Photo: t3n)

In the first half of 21, Apple could also release a new generation of its popular Airpods. According to Bloomberg’s Mark Gurman, the new earbuds will have a similar form factor to the Airpods Pro. The new model should have a shorter stem than the current Airpods and bring interchangeable silicone ear pieces for a more comfortable fit.

Despite the design, which is based on the Airpods Pro, Apple does without active noise suppression in the cheaper Airpods. Thanks to a new radio chip, which could celebrate its premiere in the AirPods 3, the battery life should be improved, among other things. 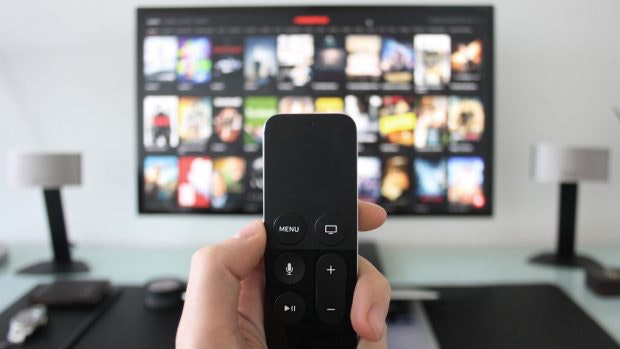 A new generation of Apple TVs is expected this year. (Photo: Shutterstock)

Another product is a new version of the Apple TV set-top box. However, it is quite uncertain whether it will be presented in the first or second half of the year. Last had Nikkei Asia reported on a new generation of Apple TV.

Bloomberg’s Mark Gurman assumesthat the new set-top box should have a stronger gaming focus – presumably to strengthen the Apple Arcade platform. There is also talk of a new remote control and a more powerful processor. 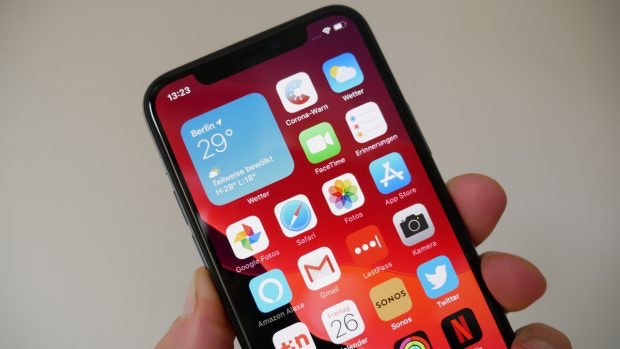 At Apple, the first half of 2021 traditionally ends with the WWDC developer conference in June. As part of this, Apple will announce new versions and functions of its operating systems this year. In addition to iOS 15, iPadOS 15, watchOS 8, tvOS 8, macOS 12 is also included. Specific details on new features have not yet been leaked. However, there are already indications which iPhones will receive the update to iOS 15.