Werewolf: The Apocalypse – Earthblood is together with Vampire: The Masquerade – Bloodlines 2 one of the many upcoming games from the world of World of Darkness. The werewolf was originally supposed to start rioting this year, but was eventually postponed to next year, as were the vampires. As if a curse hung over the games from this universe …

Before you embark on the fight against the devilish mining company Endron, you can take a look at the new footage of the game with accompanying commentary from the developer from the Cyanide studio. In seven minutes, you will get to know three possible forms of the main character Cahal. 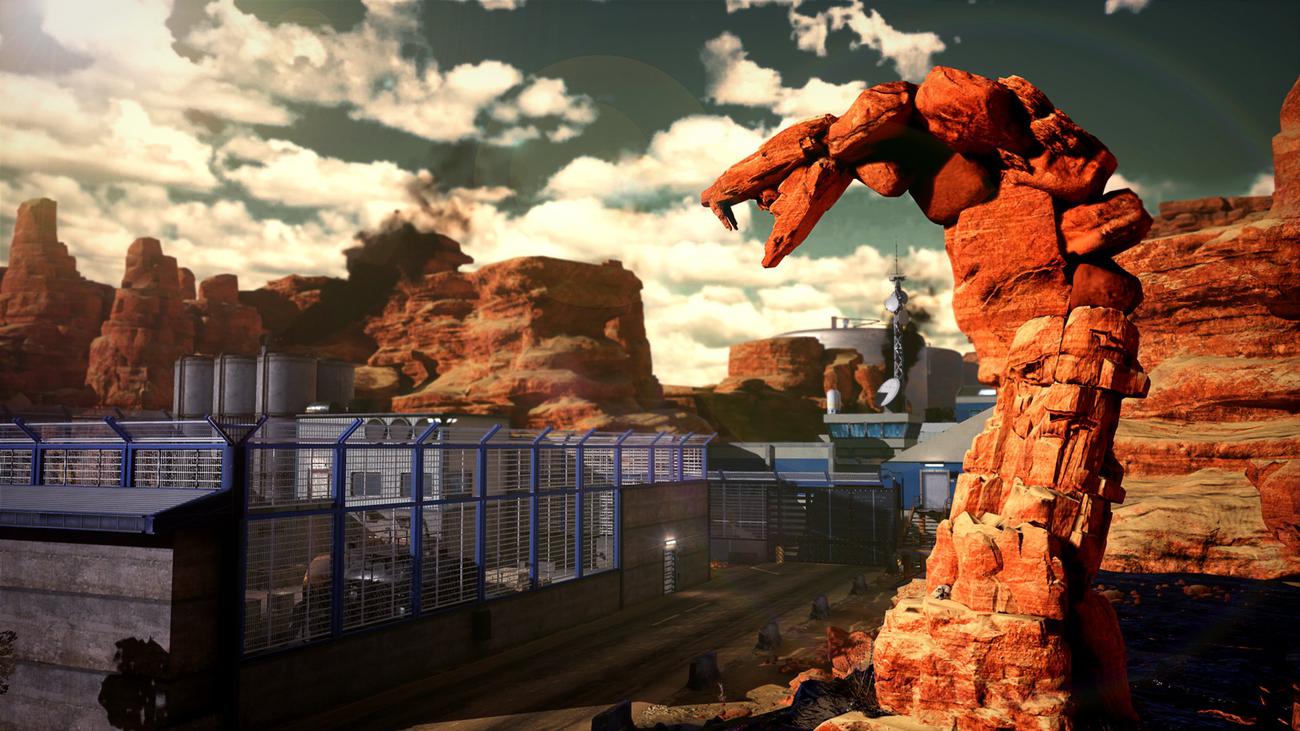 In the role of a person, you will not arouse such horror, you will even be able to converse with other people, and in no other form, for example, will you open the door. Although the human form is not suitable for combat, you can use it to silently eliminate enemies while creeping, where your grips and crossbows will come in handy.

The wolf form will help you move faster and quieter around the locations, and is therefore much more suitable for an initial look at the situation. At the same time, the wolf is able to crawl through the shafts, thus avoiding the need to transform into a human form when opening the door.

However, the most entertaining form should be a werewolf suitable exclusively for combat situations in which he can take one of two combat positions. He will either be agile but weaker, or slow, but his claws will do considerable damage to the body boxes of the enemy.

You can intensify your attacks with rage, which charges you even during stealth killing, while the filling of the rage indicator for a short time combines both attitudes into one and makes you a nimble strong beast.

You can see different types of enemies in the video. Some are protected by a durable shield, others can mutate into more dangerous opponents. Due to its nature, a werewolf is relatively well treated in combat if he does not get a few silver bullets into a fur coat. Such injuries will heal only after a fight, so he will use lightning-fast bends on the spot, which will help you even from a whirlwind of grenades and air raids of suicide drones.

At the same time, it looks like you can be a pretty smart werewolf using the environment to your advantage, whether it’s explosive barrels or short-circuiting electricity that will hurt the oncoming reinforcements. Yes, Werewolf: The Apocalypse – Earthblood looks very flat, but with a little luck it could be a fun distraction at a time when there will be quite a shortage of games. The release date is February 4, which applies to PCs, PlayStation 4, PlayStation 5, Xbox One and Xbox Series X / S.