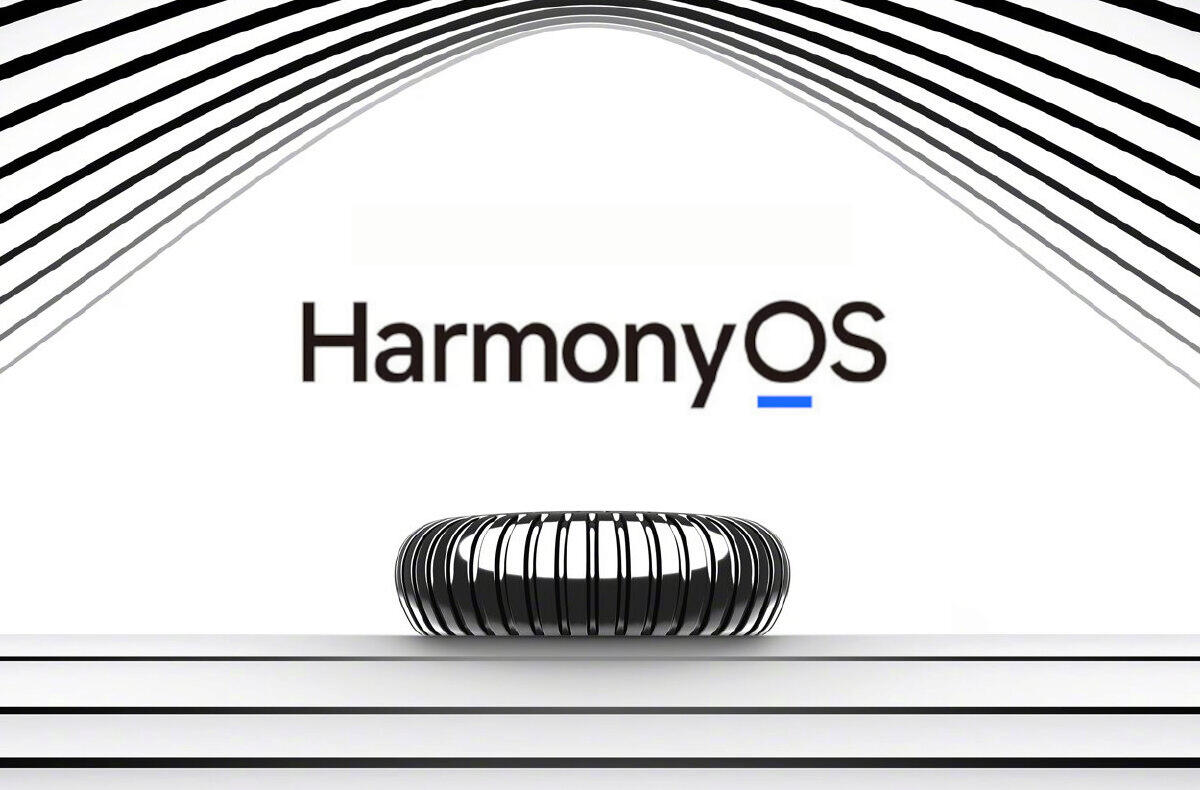 The Huawei Watch 3 smart watch with HarmonyOS already has its performance date, it will happen June 2. This was confirmed by the producer himself on the Weibo social network. The revelation thus falls on the same date that the world sees it HarmonyOS is version 2.0.

Until now, we’ve come across Lite OS on the smart watch of the Chinese technology giant, so the third generation of Huawei Watch will become the first wearable device with HarmonyOS. However, we do not yet have much information about what the whole system will look like. The only clues to us are the pictures that appeared on Twitter.

What features should not be missing from a smart watch?