We will play The Gathering on Android in January. You are looking forward? 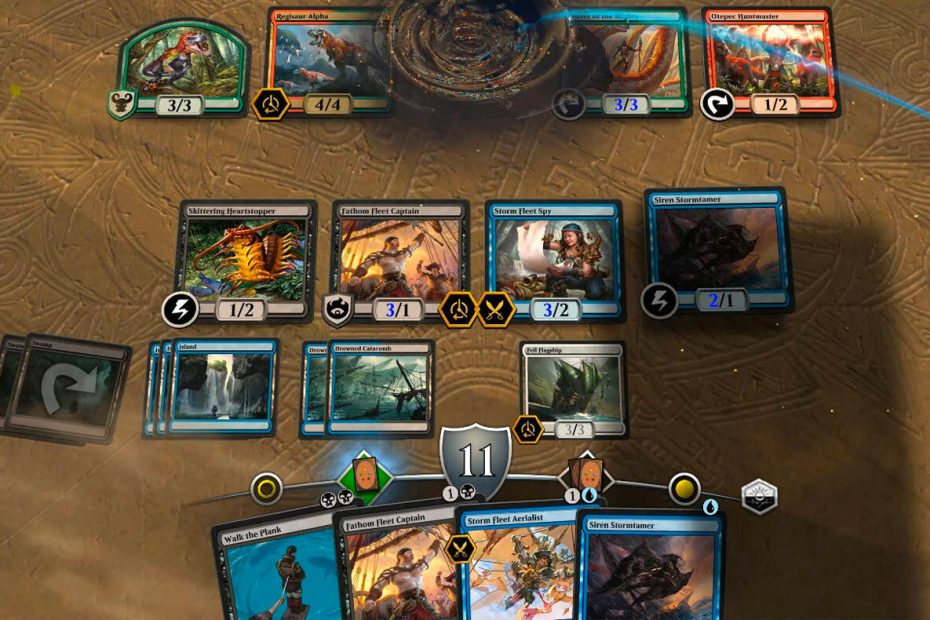 One of the most famous card games Magic: The Gathering is headed to Android. This is a very popular affair, which saw the light of day in 1993 and inspired many well-known titles such as Hearthstone or Gwent from the world of The Sorcerer. Finally you can “Medžiky” enjoy even on a mobile device.

Magic: The Gathering Arena originally appeared on PC already in 2017, but it remained in beta for two years before it was officially released in 2019. However, the developers also promised mobile adaptation with it, and until recently we did not hear about it at all. However, the wait is over as the studio Wizards of the Coast finally revealed the mobile version. At the same time, they said that on cell phones The game will arrive in January in a preliminary approach. Apple makers will see you later.

The great news is also the fact that there will be a game cross-platform, so you can play on a computer and then play the game on the go on your phone or tablet. The introductory trailer of the game looks very interesting and we are definitely looking forward to it. What you?

Do you know Magic: The Gathering?