We will also see extremely fast charging at Samsung. Will it already be for the Galaxy S21? 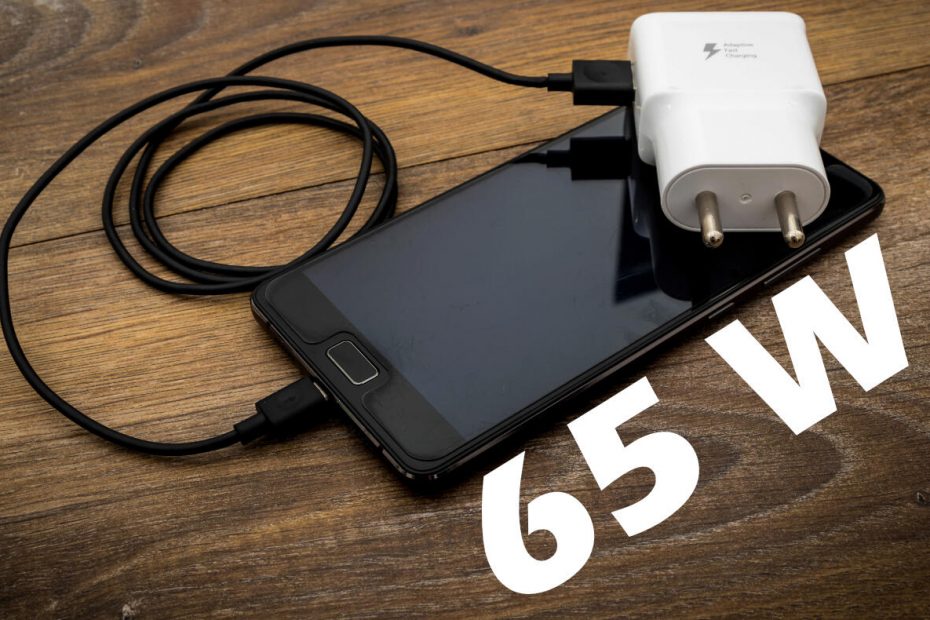 Extremely fast charging can be seen mainly in Chinese phones. It is already quite common that there is 65W charging for more expensive phones. Western brands are more conservative in this regard. Samsung is also not one of the companies that would pursue the fastest charging. But that may soon change. Already in September last year, the Samsung EP-TA865 charger was certified, which will offer 65W charging. A few days before the introduction of the Galaxy S21 series, pictures of this charger appeared on the Internet. Does this mean that Samsung’s new phones will support much faster charging than other Samsung models?

Extremely fast charging from Samsung is comparable to Chinese brands

Some still remember that the Galaxy S20 Ultra introduced a year ago had a 45W charge. It was expected that other Samsung flagship models would have such a fast charge. However, the Korean company will only use 25W charging for other models, including the Galaxy Note 20 Ultra or Galaxy Z Fold 2. As for the Galaxy S21, speculation suggests that the basic and Plus versions will still have 25W charging, but for the Galaxy S21 Ultra we should see 45W charging.

However, this still means that the 65W charger is too strong for the Galaxy S21 and we will not see its introduction this week. It’s quite possible that Samsung hides such an extremely fast charge for the Galaxy Note 21 Ultra, after all, on marketing materials, an increase of 40 W would look good. Another option is that the charger will be for Galaxy Tab S8 series tablets, whose performance is slowly approaching. It is also possible that this is a charger for Samsung laptops, which are not sold in the Czech Republic, but are relatively widespread abroad.

Do you use similarly fast charging on your phone?