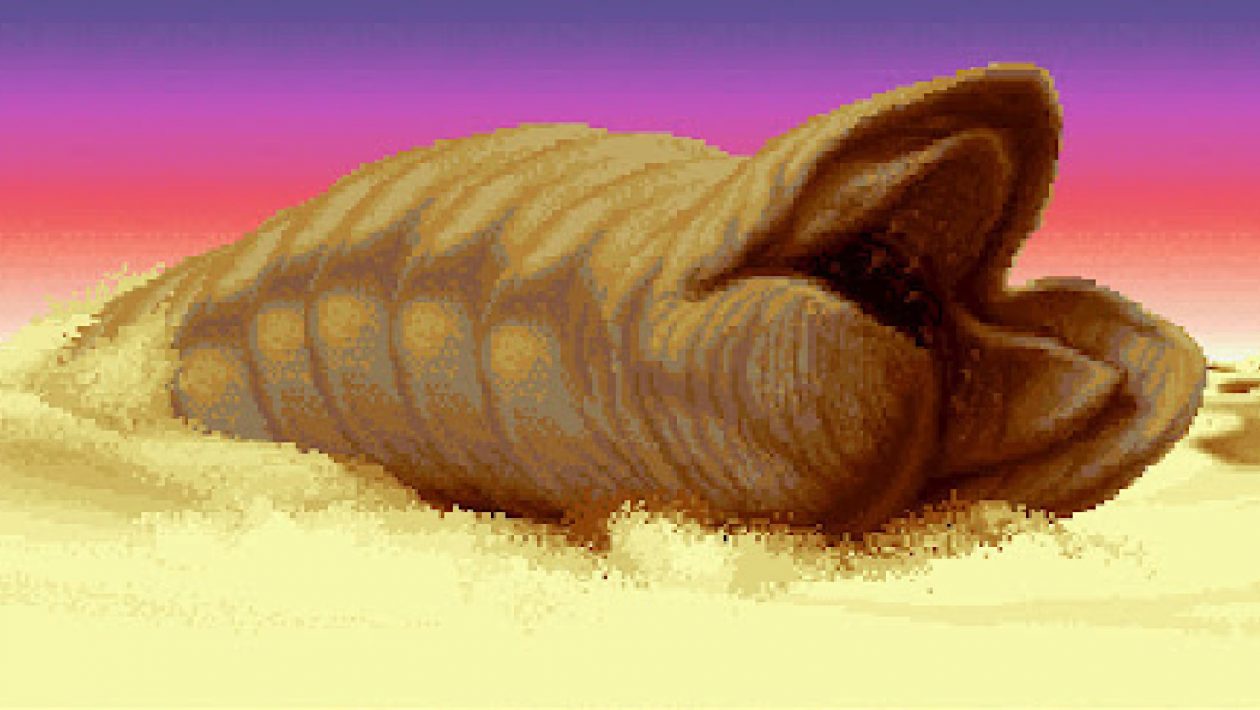 At the end of September, we launched a miniseries dedicated to the history of games according to Dune. Of course, we started with the first one from Cry, and we told her story in one of the last vidcasts. At that time, we indicated that we would like to include this classic in the stream in order to celebrate the arrival of a new film adaptation in cinemas. It took a little longer than we planned due to the season, but it finally worked out. Today, for the first time, we will set out on the planet Arrakis to mine spices and fight the Harkonnens.