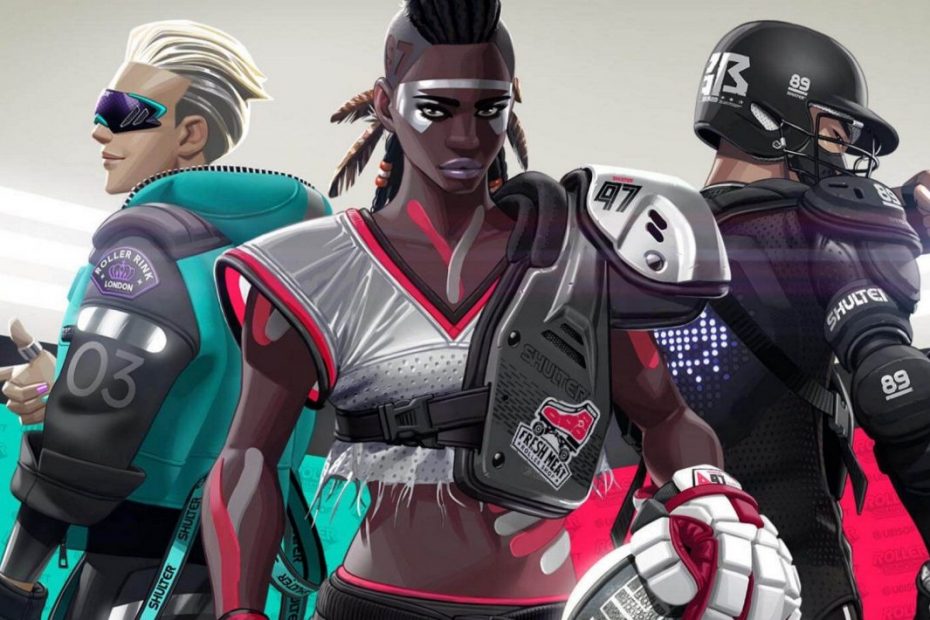 Roller Champions was introduced at E3 in 2019. Rather, information about Ubisoft escaped before the fair itself. Soon after, we had the opportunity to try the game for the first time and again last year in a stream that we broadcast about 11 months ago. Even then, I coincidentally was alone in the newsroom. Coincidentally, this action variation on the roller derby is now back in a closed beta test, to which I have access. And so we will use it. The content of the game has expanded and we will also demonstrate it for the first time in a console version. We are waiting for the free-to-play title much longer than we originally thought, and in addition to the PC, it is heading for the PS4, Xbox One and Switch.