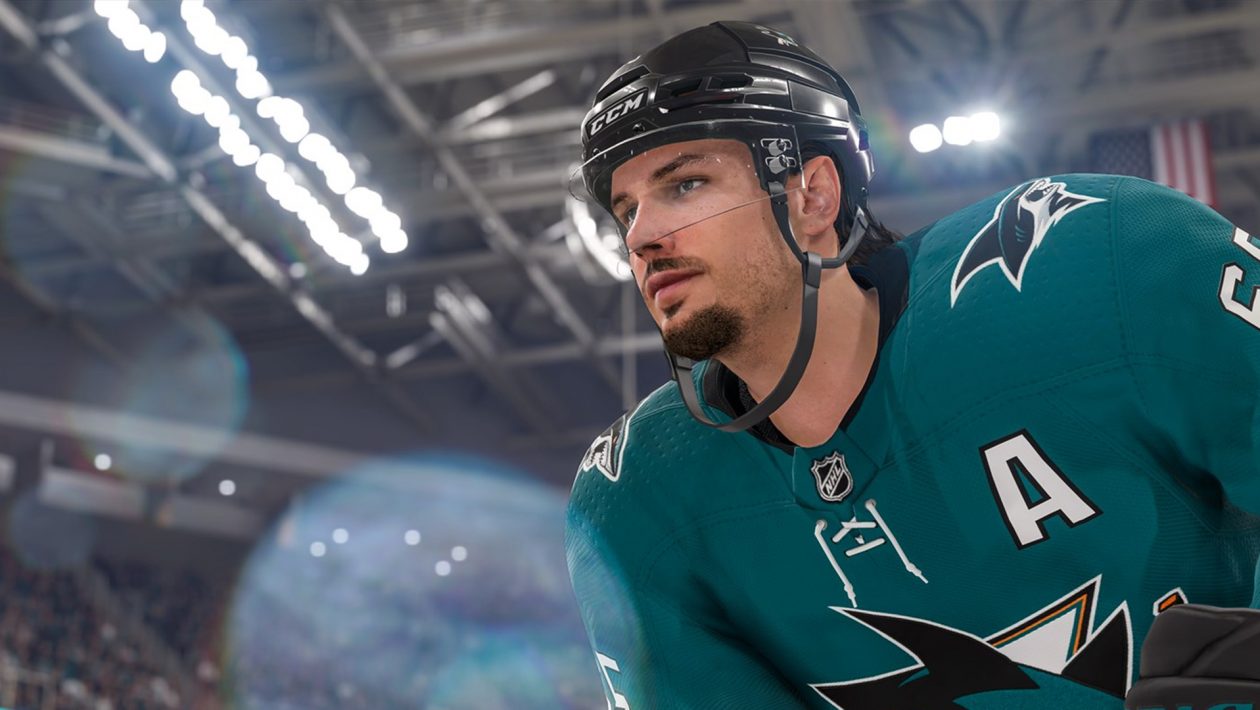 NHL 22 will not be released until October 15, but we will try the full version today. We will launch the game, which is aimed at the PS4, PS5, Xbox One and Xbox Series, on the most powerful Xbox, and we are very curious how impressed we will be by the news led by the Frostbite engine.